Don’t forget to follow me on Facebook or Twitter! Emily:  As you approach the hotel, there are several resorts in the same area.  I left like I was in Orlando with all of the high rise resorts!  Our hotel was nearer to the end of the resort laden driveway. Trip Report Index:

The hotel looks a little older, but still has its rustic, island charm.  The hotel has over 800 rooms, so it seemed a little rushed and crowded.  I think I prefer the more relaxed hotels, such as the Park Hyatt in Goa and the InterContinental Thelasso in Bora Bora.

The check-in area had a modern design and did not seem to fit with the tropical & older feel of the rest of the hotel. The open atrium lobby made the hotel seem bigger.

There were beautiful flowers and palms trees planted right in the lobby.

I didn’t get the name of this beautiful purple flowering plant, but it was so pretty!

I expected to see wildlife, but not these animals in Hawaii!

I wonder if they were comfortable in the heat.

I was surprised to see so many different animal species at the hotel.  It reminded me of the movie, “We Bought a Zoo.”

There were also African birds roaming around.

The hotel had a very large swimming pool area that was well landscaped.

Another view of the hotel pool.

There were water slides…

There were lots of beach chairs, and I could always find one – even in the afternoons.

There were outdoor private cabanas that were on a roped off portion of the beach.  You had to pay extra to access these cabanas.

There were lots of cabanas along the beach.

The grounds were very well maintained.

In the swimming pool area, there was a kids’ play area with shallow water and toys.

There was a jacuzzi nearby too!

The water was very warm, perfect for a foot massage.

There was a man-made cave at the pool.

With a Grotto Bar as well.

And a waterfall that came out on the other side.

You could even play basketball from the pool!

Daraius was anxious to try them out!

But there were no reservations left.  There was easy entry into the beach via a little path.

I was anxious to get in the waters!

As we kept walking, we found a peaceful garden area with swans. There were a few swans and flamingoes in the distance.

The swan was very beautiful!

This garden served as the view from the hotel’s Sonz at Swan Lake restaurant.

The hotel also had an outdoor activities center.

…with surfboards to rent… …inner tubes, as well as snorkeling equipment, paddle boards, and boogie boards.

Next, we came to the hotel’s spa, Spa Moana.

The spa was nothing too special.  It was only one room with a sauna, a dry steam room, and a Jacuzzi.

There was water available at all times.

The waiting room was underwhelming.

The best part was the view from outside the spa!

The beach outside the spa is even more deserted.

And if you walk a little further you will soon be mostly by yourself.

Inside the huge resort, there were lots of shops, including a small Macy’s which had a large selection of swimwear.

The parking lot was somewhat small, though.

Daraius self-parked in the lot next to the hotel.  It was $14 per day and the fee isn’t waived for award stays. 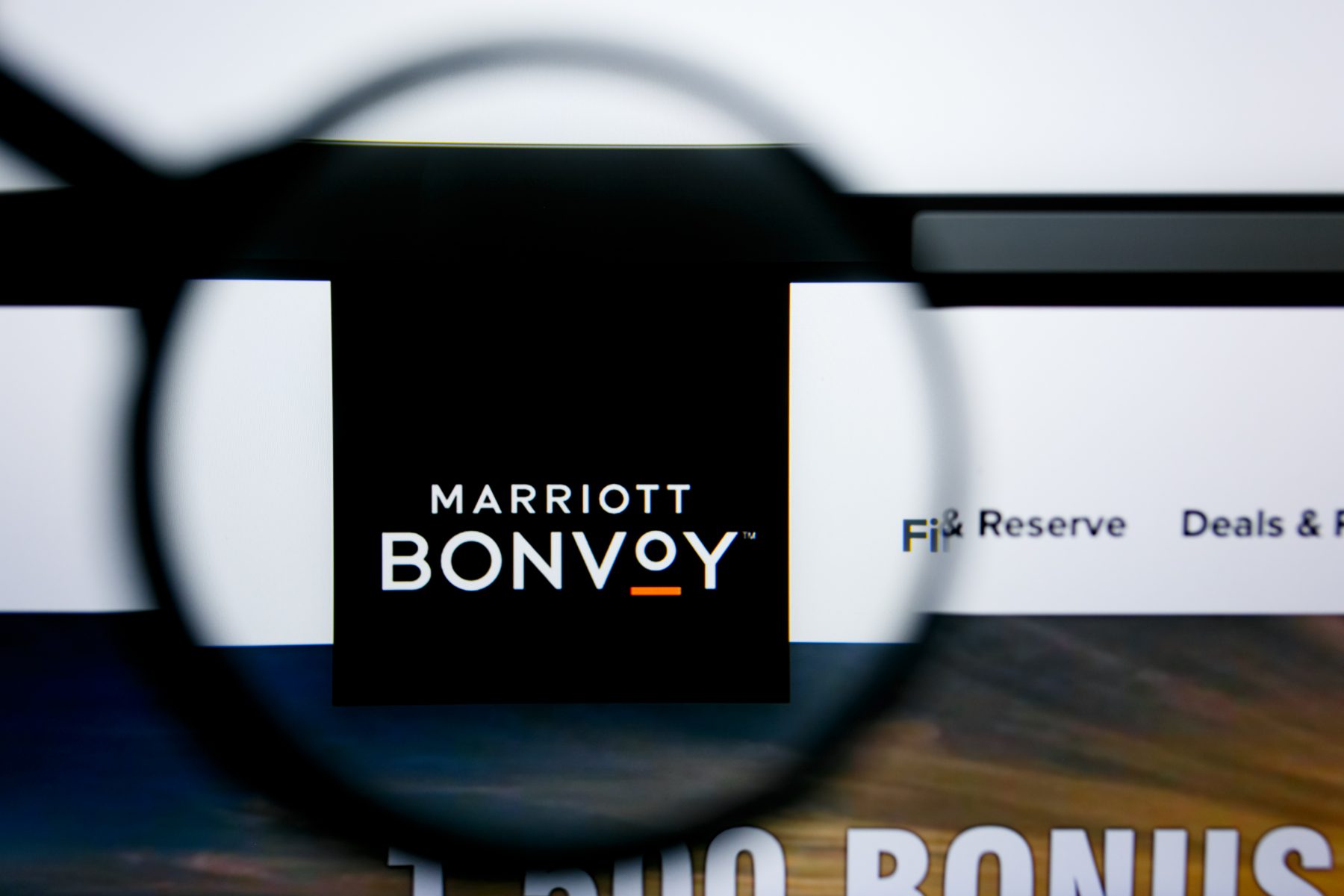 When do Marriott points expire? Here’s what you need to know