Spring Break to Maui: Activities Around the Grand Wailea

Emily:  There are lots of things to do in and around the Grand Wailea, including the Road to Hana which will have its own post.  This post will cover: Trip Report Index:

One day after breakfast, we walked around the hotel and to the spa, where we booked our massages for later that day.  Daraius requested an aromatherapy massage, and I requested a Shiatsu massage.  I’ve never had one before, but always love when masseuses apply pressure to my pressure points—it’s so relaxing!

Here’s a post on the Spa Grande at the Grand Wailea.  It was one of the nicest spas which I’ve ever visited!

After booking our appointment, I went to the pool, while Daraius went to work and then out for lunch (again, fish tacos!)

The pools at the Waldorf are amazing.  There are at least 7 different pools, most of which are all connected.  Everything is beautiful, and I loved how the water was about 4’5” inches almost throughout the entire property.  This made getting around a bit easier for someone like me, who doesn’t get to practice my swimming skills every day!

There’s also the “world’s only” water elevator which takes you up to the top of the series of meandering pools.

Each pool is connected with a short snake pool or passageway and a small slide.

After finding a spot, I went to the water elevator, rode it to the top, and then started sliding down each slide –all seven of them — until I reached the bottom.

It was super fun and easy!

In addition to the slides, there’s also a rope where you can jump in…

…a basketball net, and a water volleyball net.

There’s also a sandy area to mimic the actual beach, along with several hot tubs and kiddie pools.

These were best pools which I’ve ever been in!

Our last morning in Hawaii, we went to Keilia Caffe again, and we walked over to the park across the street which has amazing views…

…and tons of surfers.

There must have been at least 50 surfers in the water.  There’s also a kids play area.

After the public beach, we went back to our hotel and to check out the hotel’s beach facilities.

We saw kids playing in the sand.

I could get used to being at the beach everyday!

There’s also a beach walk that snakes all around the coast.

The views were so pretty!

We saw birds perhaps looking for their lunch.

The Shops at Wailea …Lappert’s, an ice cream and coffee shop… …and more.  Needless to say, we didn’t buy anything at this mall! 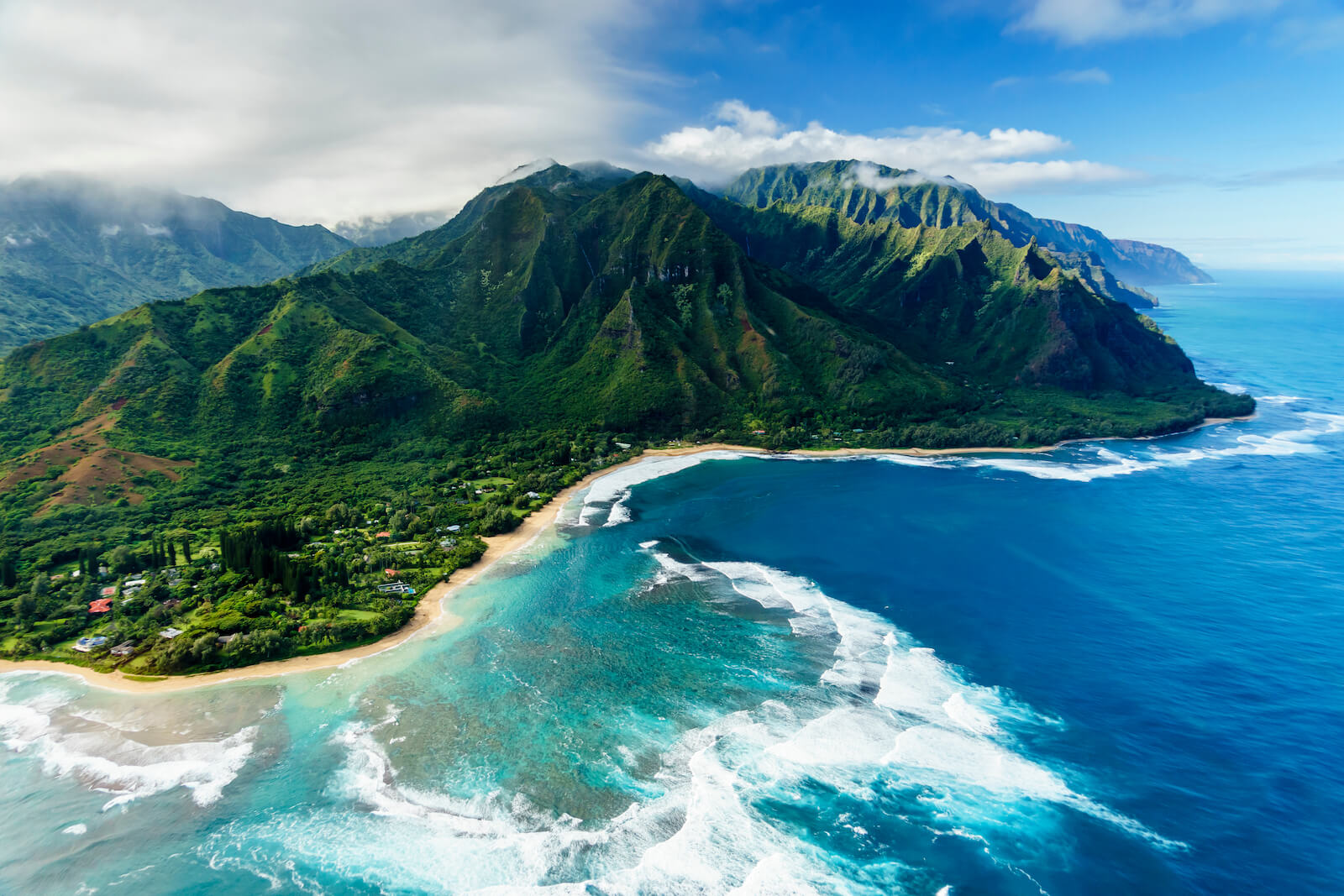