Qantas and Flying Blue (KLM/Air France) are expanding their partnership and you can now use Flying Blue miles (Air France/KLM) to book Qantas award flights and vice versa. Before this, the partnership between these airlines only involved being able to earn miles on codeshare flights.

Some of the easiest airline miles you can earn are Qantas and Flying Blue miles, even though neither program issues a very valuable airline credit card. Instead, you can transfer points from many of the best rewards cards and the top travel cards directly to Flying Blue or Qantas. This makes Flying Blue’s expanded partnership with Qantas potentially useful.

Let’s take a look at what the expanded Flying Blue and Qantas partnership means for you and how you can collect the miles you need.

Qantas has a distance-based award chart, so you’ll pay more the longer the flight and at a quick glance, there aren’t many standout sweet spots when you consider the fees you’ll pay on most Qantas awards. You might be able to find value in booking short-haul Flying Blue flights (under 600 miles) and round-trip flights between the U.S. and Europe on Air France/KLM will cost 50,400-75,200 miles + ~$300+ in fees. So in general using Qantas miles to book KLM or Air France flights won’t be a great deal, if for no other reason than the extra fees. Also, Qantas does add carrier imposed surcharges (i.e. fuel surcharges) to award fights.

On the other hand, Flying Blue no longer has an award chart at all, which makes pinning down deals a bit harder. The Flying Blue award estimator lists these prices for Los Angeles to Sydney flights.

In practice, the price of Flying Blue awards varies by route and the best price I could find on flights from the U.S. to/from Australia was 57,500 miles one-way and ~$102 in fees. Considering you can book the exact same Qantas flights for only 42,500 Alaska miles + $41 in fees or 40,000 American Airlines miles + $27.60. Unless you can find cheaper flights, the only advantage to using Flying Blue is the ease with which you can collect Flying Blue miles.

Getting Qantas or Flying Blue miles

You can transfer points to both Qantas and Flying Blue from the following flexible points programs:

In addition to the above partners you can also transfer Chase Ultimate Rewards points to Flying Blue at a 1:1 ratio. So you have lots of options for collecting large amounts of these miles. And if there is an Amex transfer bonus or Citi ThankYou transfer bonus to either airline, these deals would be better.

This partnership most likely has limited use for most people. It makes the most sense if you’re traveling on either airline during peak season when prices are higher and paying the fees can make sense. If you’re traveling with a family and can’t easily get enough American Airlines miles or Alaska miles to together, then having the option of combining flexible rewards points to book everyone on a single reservation is helpful. If you’re dreaming of booking business class with either airline that’s a tough nut to crack as neither is know for opening up many premium-cabin awards to partners. 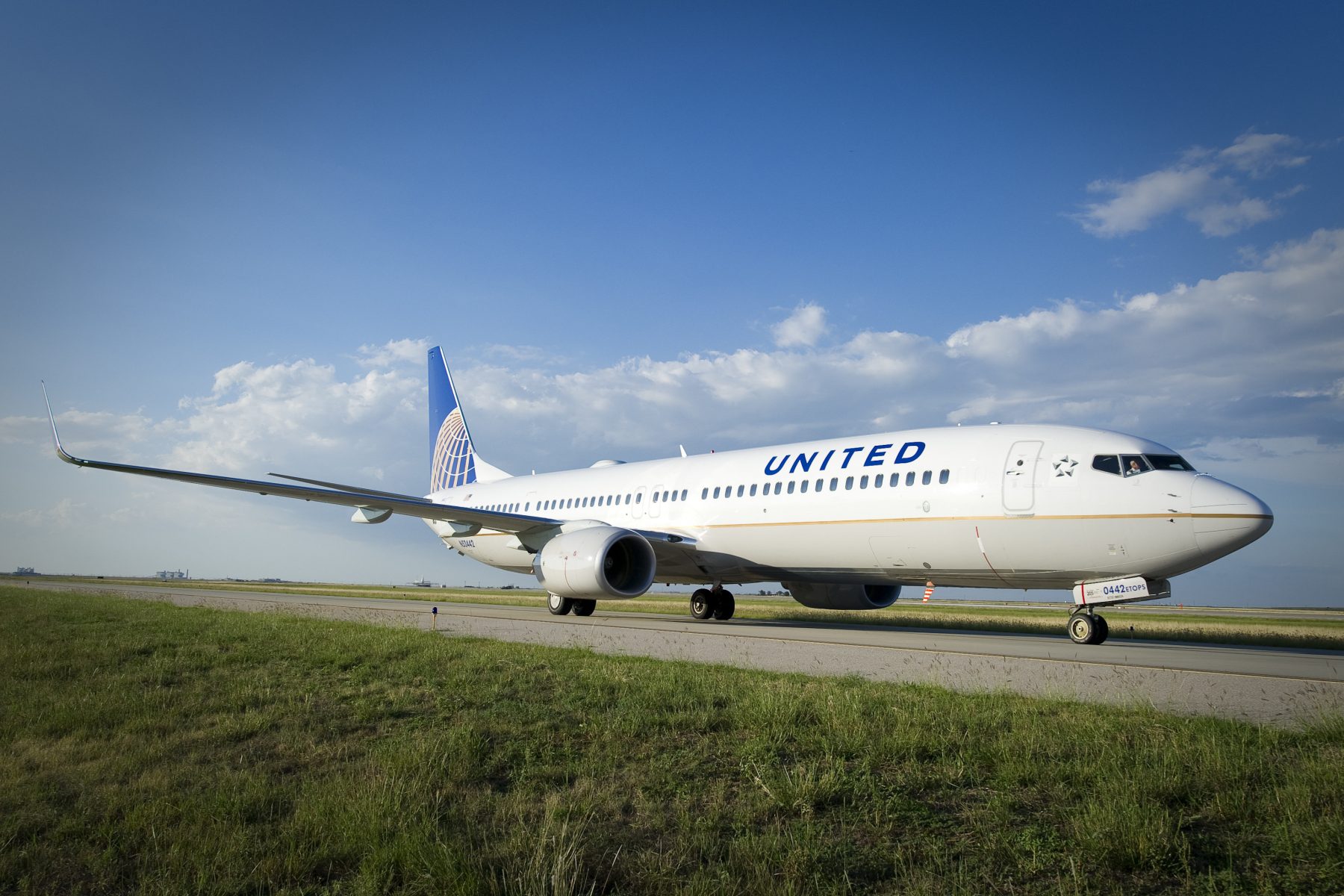