Emirates Will Soon Begin Non-Stop Flights From Newark to Athens

There’s a new and interesting way to get to Europe coming soon!

Via One Mile at a Time, Emirates will launch a new route on March 26, 2017, between Newark and Dubai, with a connection in Athens!

I’ll let you know what this means for folks in the miles & points community!

Emirates Is Increasing Their Presence in the US

Folks love Emirates flights because they offer a much more comfortable in-flight experience than most airlines.

And beginning March 26, 2017, Emirates will begin operating a non-stop flight between Newark and Athens!

This is excellent news for folks in the miles & points hobby.  More airline routes are always a good thing, because it gives us more options for redeeming our travel rewards.  And it causes airlines to compete with each other by lowering prices!

This new route will compete with other airlines’ routes to Athens, like Delta’s seasonal New York (JFK) to Athens flight.  Emirates already flies non-stop between New York (JFK) and Milan, and we’ve seen some great fare sales on that route in the past!  Hopefully this upcoming route won’t be any different.

How to Book Emirates Award Seats

Emirates is a transfer partner of American Express Membership Rewards and Starwood.  So if you have these points, you can use them to book an award seat on Emirates!

If you want to use Emirates miles to get to Athens, you can expect to pay between 85,000 and 90,000 Emirates miles, depending on where in the US you’re flying from.  But there are also plenty of other ways to book award seats on Emirates!

For example, you can get from the US to Europe by:

Even if you aren’t interested in visiting Athens, this is a fun and interesting way to get to Europe.  If airfare sales do pop up, you can book a coach ticket in one of the world’s highest-rated coach seats, and then hop around to other areas of Europe for cheap with low-cost airlines like Ryanair.

Emirates is beginning a new route between Newark and Athens on March 26, 2017.  This adds options for folks who want to redeem their points to Europe.  And it will also bring competition to other airlines who have similar routes!

Fingers crossed for some BIG airfare sales to Athens in the near future! 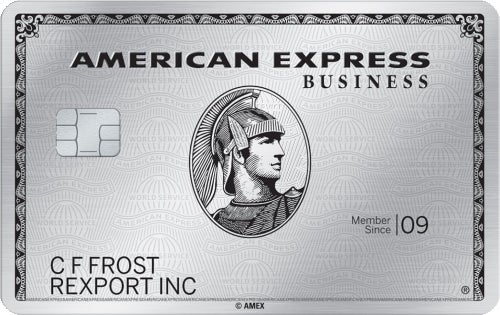 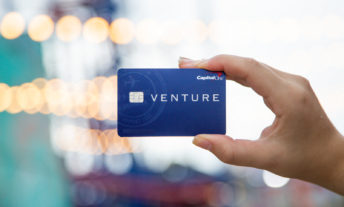 Up to 100,000 miles: Highest-ever Capital One Venture offer

Chase Sapphire Preferred approval tips – What to know before you apply