Sometimes you need a 1-way car rental where you pick-up the car at one location (say Los Angeles), but return the car to a different location (say San Francisco).  But 1-way rentals cost a lot more than regular rentals.

Most rental car companies charge a drop-off fee when you pick up a vehicle from one location and return it at another.

Alamo charges both a drop-off fee and a mileage charge which they call an “inter-city” fee.  Alamo’s drop-off fee varies by location and time of year, so you could pay more if you drop off in one city than another or if you drop the car off during the holidays.

Rental car companies are very sneaky about fees, so always compare the TOTAL cost of a rental after all fees/charges/surcharges are added.

When you rent a car for only 1-way, the rental car company has to get the car back to its original location so they pass on these costs to you.

Not All Companies Allow 1 Way Rentals

Most rental companies allow 1-way rentals, but they may not be available from all locations so you need to check before renting.

Alamo does not allow international 1 way rentals while Enterprise only allows 1-way rentals from select locations.

I find that Capital One usually has the lowest 1-way rentals, but that is not always the case, so you should check the rate on different sites.

A)   1 week rental from Los Angeles to San Francisco

I checked the prices for a 1-Way Rental From Los Angeles to San Francisco from January 5, 2014 to January 12, 2014.  This is a fairly common rental route because folks drive down the Pacific Highway.

The Capital One portal had the cheapest rate of $310, but Hotwire was only $6 more!  So you’d be able to get a good price even if you didn’t have a Capital One card.

B)   4 day rental from Kansas City to Austin

The cheapest rate was $560 on Hotwire, which is a lot for a 4-day rental!  And in this case, the Capital One portal was $400 more so you should shop around for the best deal.

1.  Splitting Up A Rental

You can save money on 1-way rentals, by splitting your rental into 2 separate rentals.  This usually saves money on the unusual 1-way rental routes.

But make sure to factor in the “hassle factor” of returning the car to the airport and picking up a new rental car.

A)  Los Angeles To San Francisco

Instead of doing a 1-way weekly rental from Los Angeles to San Francisco, I checked to see if it would be cheaper to split the rental.  I would make 2 separate rental car bookings:

It was cheaper to book two separate rentals when booking through Capital One, Car Rental Savers, and USAA.  However, you should see if the savings is worth the extra time to drive the car back to the airport and pick-up another rental.

By splitting the rental into two separate rentals, you’d save:

B.  Kansas City To Austin

Instead of doing a 4-day rental from Kansas City to Austin, I checked to see if it would be cheaper to split the rental.  I would make 2 separate rental car bookings:

It was SIGNIFICANTLY cheaper to book two separate rentals for this unusual rental car route.

By splitting the rental into two separate rentals, you’d save:

But if you split the rental into two separate rentals, it would only cost $294.

In general, unusual city combinations, such as Kansas City to Austin in my example, will be cheaper when you book two separate rentals.

Using car rental program points for 1-way rentals will save you a lot of money.  However, you likely won’t be eligible to use the car insurance from your credit card, so do the math to see if it makes sense for you.

For example, it costs 5,000 Hertz points for a 1 week 1-way rental.  You can usually buy Hertz points at a discount during the Discover America promotion at the start of summer.

You can take advantage of cheap 1 way rentals from Hertz during the Spring and Fall for selected destinations such as Arizona and Florida.  Other rental car companies also offer similar promotions before and after summer or when they need to move cars from one state to another.

This isn’t really an option for most folks because the driveaway routes may not be the routes you want to drive!

Driveaway companies such as Auto Driveaway,  Go Nomad, and CarsDirect specialize in vehicle relocation and let you drive cars for free from 1 state to another.

Each company has different requirements to participate but in general you need:

You also have a deadline, route and mileage restriction.  So keep that in mind before you sign on to do a driveaway.

PS:  I’m on vacation so I won’t be able to get to the comments soon. 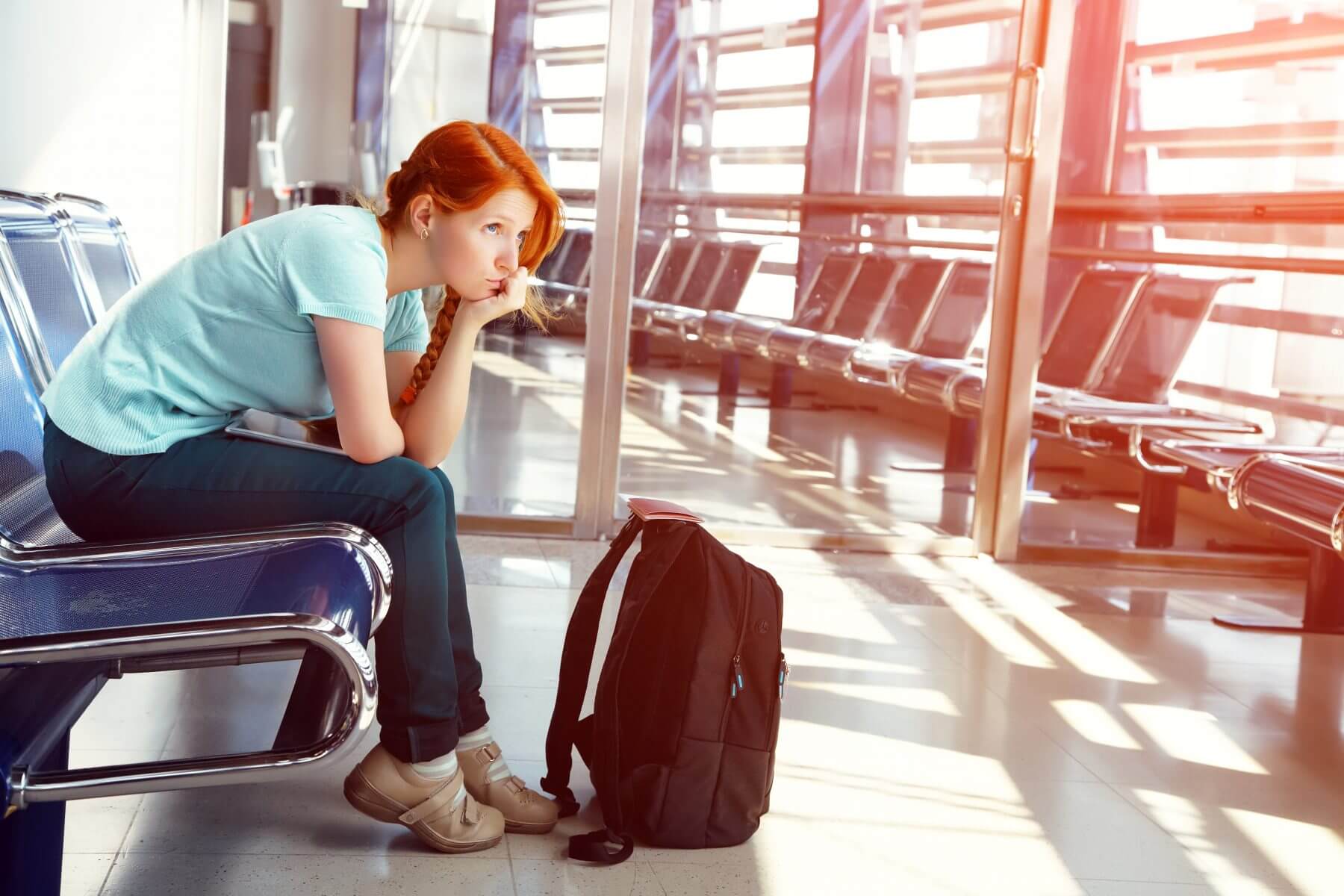