Survivors Tale: I Conquered the World’s Only McDonald’s Global Menu – So You Don’t Have to!

I had a strange childhood.  My parents never took me to McDonald’s (queue sad violin music).  They said the food was gross.  And this was before any scathing documentaries were released about the chain, so they were way ahead of their time.

But all the anti-McDs talk was confusing to me because the commercials made it look so good.  And those Happy Meal toys pulled on my heartstrings!  While I never rebelled and became a die-hard Big Mac fan, I do visit McDonald’s every time I find one outside of the US.  The menu varies by country and if there’s one thing I like to eat, it’s something I’ve never had before.

So when I heard there was a McDonald’s in Chicago with a global menu, I decided to dive in.  If you’re looking to save big on your Happy Meal purchases, check out our ranking of the best rewards credit cards to use at restaurants!  The best cards come with bonuses worth $500+ and can earn you 4% cash back on restaurant spending!

What Is the McDonald’s Global Menu?

McDonald’s recently moved their headquarters to Chicago (from the suburbs) on West Randolph street just west of The Loop.  They added a McDonald’s to their new campus and as far as I know, it’s the only McDs in the world with a global menu.

The menu rotates every 2 months and the more popular items can sell out.  It took me 2 visits to conquer the global menu.  And the first time I stopped in, several of the Canadian salads were sold out, eh?

If you’re planning a trip to Chicago to sample this menu, you’ll want to wait until November 2018 when the new menu comes out because the current options are a bit commonplace.

Everyone I talked to about it expected me to be stuffing Black Ink Squid burgers in my mouth (even though that’s a Burger King item), but it wasn’t nearly that exotic.

What’s On the Menu Now?

Here’s a rundown of what items & countries are on the global menu until November 2018.  Overall, I was disappointed at how ordinary the selection was for this round.

Even though the food wasn’t as exotic as I was hoping for, I did experience something at this McDonald’s I had never had at a fast food restaurant in the US before – real customer service!

The staff was friendly and attentive.  They even brought out the bulk of my food early so it wouldn’t go cold while my Flat White was being prepared.  And the restaurant itself was immaculate.  The trash cans and area above them where you return your trays was pristine. The mustard sauce gives it a nice zing, but I have no idea what Batavia lettuce is.  It didn’t seem that different from any other lettuce I’ve had on a McDonald’s sandwich.

Pro Tip:   If you’re looking for a cheap flight to Europe, Delta has incredible award sales every week.  And there are frequently excellent deals from the US to Europe! Poutine is one of the best food combinations on the planet – cheese curds and fries drowned in gravy.  And McDonald’s doesn’t do it justice.

The gravy is the same fake beef-flavored sauce I used to get on my school cafeteria Salisbury steak.  The cheese curds look like globs of butter and don’t have any of the chewy cheesiness I like my curds to have.  And I’ve had comparable Poutine at a Dairy Queen in Canada, which isn’t saying much.

But I don’t eat at McDonald’s because I expect the food to be excellent – this met my expectations.

The bakery menu included “Canadian” treats like, blueberry muffins, brownies, and croissants.  And several salads were listed as Canadian too, like the Keep Calm Caesar On, I’m Greek-ing Out, and the aptly named Side Salad.

Maybe it’s been too long since I’ve been in a regular US McDonald’s, but can you really not get a Side Salad anywhere but Canada?  Or is there something different about the Canadian version of the side salad?

Sadly, I’ll never know.  Shortly after taking this picture I accidentally knocked my Maple Leaf Side Salad (couldn’t they at least have named it that?) on the floor. 🙁

What’s going on here?  I grew up 45 minutes from Hershey, Pennsylvania and a cookies n’ creme ice cream treat isn’t exactly foreign.  But it’s definitely listed on the menu next to the Chilean flag.

I’m guessing the corporate committee that selected this month’s menu must have needed to get out early for the weekend.  Is Chile the only place to get this flavor of McFlurry?  Or is it just the country with the best Cookies n’ Creme McFlurry sales?

Either way, this one’s delicious! 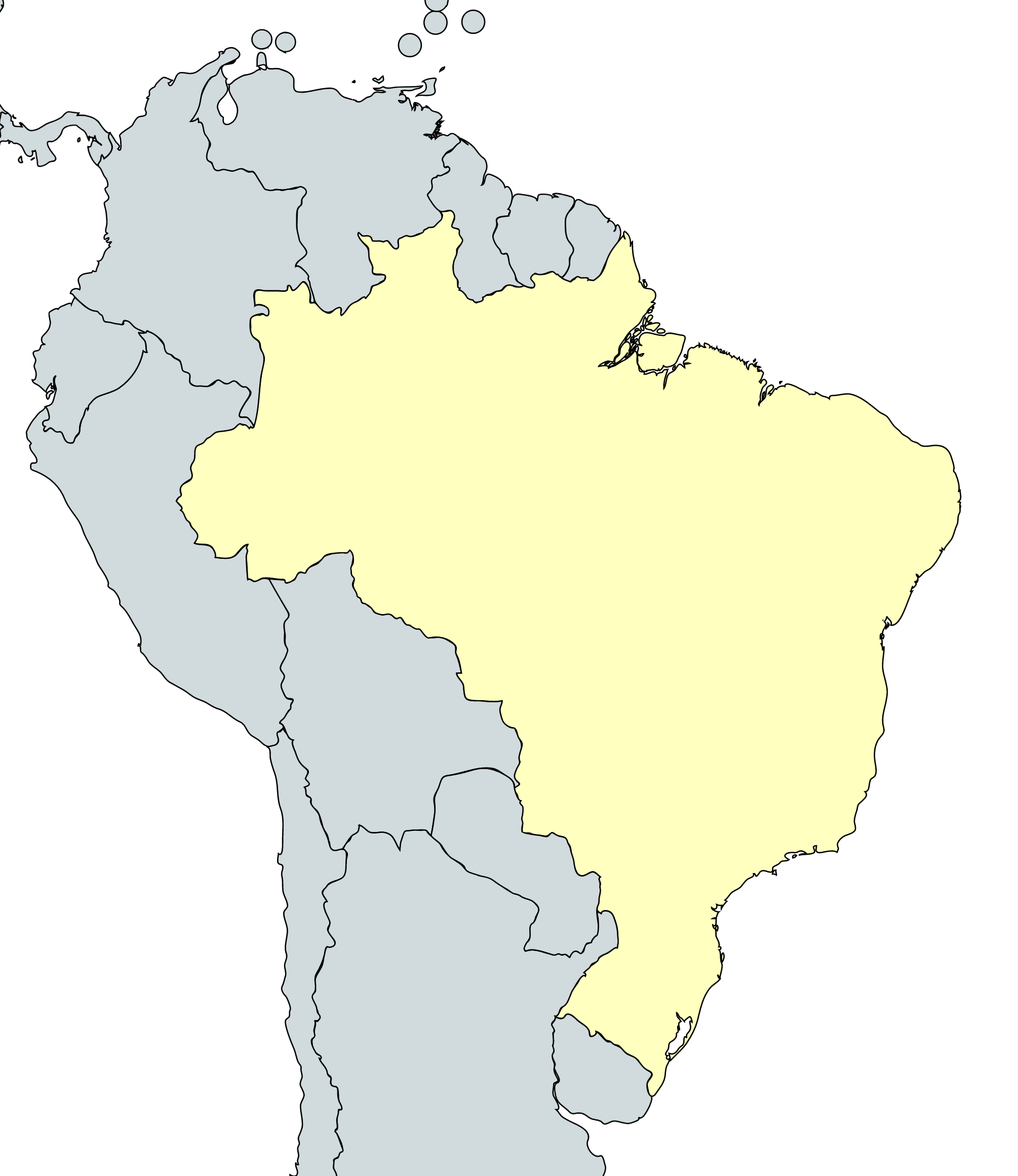 I didn’t think the Global Menu could get any more basic, and then I came across the “Brazilian” ice cream menu.  What foreign delights did McD’s bring over from Brazil?

Treats like a Vanilla Cone, Chocolate Cone, Strawberry Top Sundae, Caramel Top Sundae, and Hot Fudge Top Sundae.  Why didn’t they just add the Red Bean & Matcha McFlurry to the menu and be done with it?

Maybe Brazil has a different ice cream recipe?  If so, I couldn’t tell the difference. 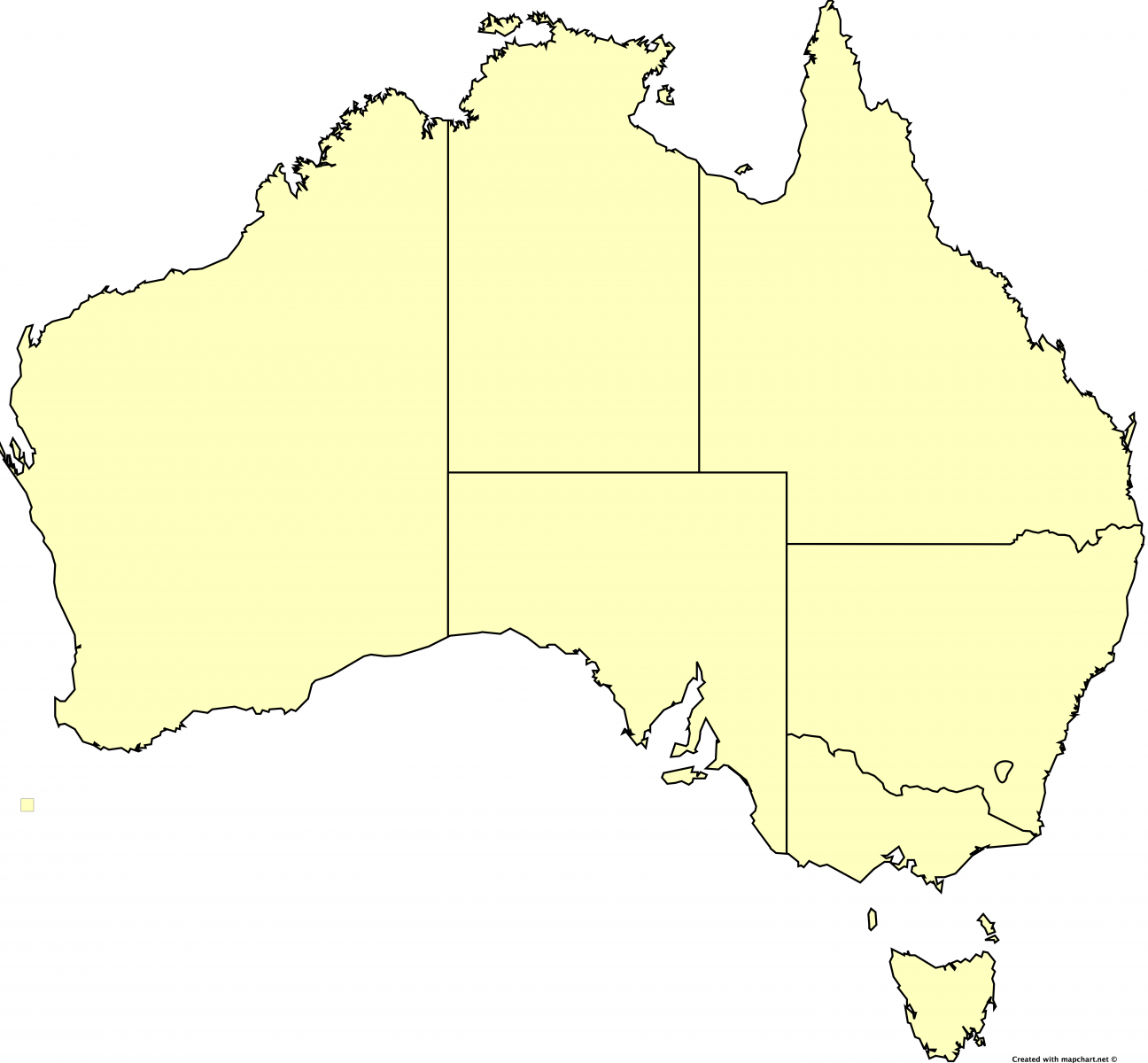 McDonald’s serves the Flat White in quite a few different countries.  And now that Starbucks has added it to their menu, it’s lost its allure for me.

Not sure what a Flat White is?  I have a friend who owns a coffee shop and he says it’s basically a properly made Latte that’s small.

The rest of the “Australian” coffee drink menu had all of the standard coffee shop drinks:  espresso, chai latte, hot chocolate, hot mocha, cappuccino, etc.  Again, are these not available at US McDonald’s?  Or do Australian McDonald’s use different coffee?

Personally, I’d rather just save up my miles & points for a cheap flight to the land down under! No visit to McDonald’s is complete without a hearty helping of fries.

Fun fact, if you grew up before 1990, you had the privilege of enjoying McDonald’s fries in their heyday.  Up until July that year, they were fried in beef tallow and that iteration of the fry is universally regarded as superior to what you’ll get today, which is fries cooked in vegetable oil.

They made the move in response to health advocates, but many argue it hasn’t actually made us any healthier.

I’m in need of some trip-spiration, so what’s the strangest item you’ve ever ordered at McDonald’s and what country did you find it in?

Still waiting to take that dream trip?  Then subscribe to our newsletter to learn all the money saving tips and tricks you need to make it a reality!

Jason Stauffer was a writer for Million Mile Secrets where he covered points, miles, credit cards, airlines, hotels and general travel. His work has appeared in The Points Guy and NextAdvisor.