Here’s a scenario with which you might be familiar. You’ve been flying for what seems like way too many hours already. You’ve had two meals, watched three movies, and read part of the newest Oprah’s book club book. You even had a friendly conversation with the person sitting next to you. And now…there is nothing left to do. Yet you’re still only halfway through your flight.

Is it possible that you are on the longest flight in the world? Although it may feel that way, probably not.

Longest recorded flight of all time

What is the longest recorded direct flight to date? There are two different answers here, depending on how you define “longest.”

You could measure the distance between two cities to determine the mileage, but planes don’t travel in a straight line when they fly. Other factors, such as weather and tailwinds, come into play when routes are determined. So let’s look at two different ways to measure the length of a flight:

These records are close, and there are several flights that follow this path that might vary by a few hundred miles depending on how the planes are routed on the day of travel.

In October of 2019, Qantas Airways set a record with the world’s longest non-stop passenger flight time ever recorded. Their commercial flight departed from New York on a Friday night and landed in Sydney, Australia, 19 hours later. Granted, this was not a standard commercial flight. There were only 49 people aboard, including both crew and passengers. The cabin schedule was planned for months in advance, with everything from the meals’ timing to the lighting being tested.

Most non-stop long haul flights aren’t planned out to the level of an intense psychological experiment. So what was it like to fly on the longest flight ever? On this flight, passengers and crew traveled aboard a Boeing Dreamliner, designed specifically to test travelers’ comfort and stamina.

Weight was a specific consideration when traveling this far. To carry as much fuel as possible, luggage was limited and the bar was not stocked. That said, every passenger traveled in business class and was treated to specific meals aimed at reducing jet lag when they landed. Almost a day later, they arrived at their destination.

Do you think you could hack a 15+ hour flight? What does it take mentally and physically to sustain that length of travel? There’s only one way to find out. Currently, five of the longest passenger flights found on Google Flights include:

Historically, the longest recorded passenger flights on record in the last few years include:

Some of these flights are still available, while others are temporarily out of service due to COVID-19 travel regulations.

Do you prefer a non-stop long haul flight or an itinerary with several stops to break up the flight? Maybe you’ve got a favorite lounge in Tokyo that you plan your trips around? Or maybe you don’t want to deal with boarding a flight more than once and would rather knock out travel as quickly as possible and relax once you get to your destination. Regardless of your preferred method, it’s fascinating to see some of the longest flights recorded and imagine what type of traveler has that endurance. 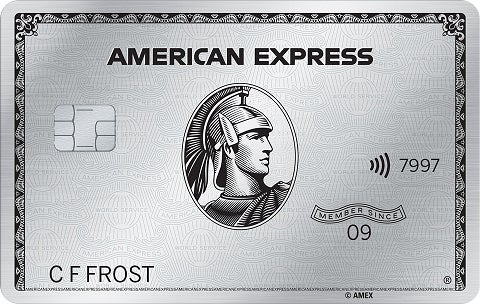 Erin Lizzo is a contributor for Million Mile Secrets where she covers points, miles, credit cards, airlines, hotels and general travel. Her work has also appeared in the Matador Network.