Will Using BlaBlaCar in Europe Save You Money & Time?

Emily and I normally take the train when we’ve traveled in Europe.  But we’re always looking for ways to get Big Travel with Small Money and for some folks BlaBlaCar might be it!

You pay a set price for your trip which sometimes could be less than other options like the train.

BlaBlaCar is a carpooling service which lets drivers pick up folks who are traveling to the same city (or in the same direction) and share transportation costs.

Prices are based on how far you’re traveling.  BlaBlaCar suggests a price and drivers can use that price or increase or decrease that price up to 50%.  Because drivers are NOT allowed to make a profit, the prices are usually fair.

You search the site to find a ride, choose and contact a driver, then pay during the ride.

I was curious to see how BlaBlaCar’s prices compared to using other transportation.  I like saving money, but it might not be worth the inconvenience.

You have to contact the driver to find out where in London they are driving to and if that’s where you want to go.

Using BlaBlaCar instead of the train could be easier because you don’t have to drudge through the train station with your luggage.  And you might be able to arrange with the driver to drop you off at your hotel or destination.

However, because you’re riding in a car with restricted space, you’re limited on how much luggage you can bring.  And you could hit traffic, have to pick up other riders, take a longer route to avoid tolls, or the driver could get lost which could make the trip longer.

For couples or folks traveling together, this could be a better deal IF the BlaBlaCar has room for all of you and your luggage.

So for shorter distances you don’t save as much money, but you do for longer distances.

Although you might be able to save money using BlaBlaCar there are some things you should consider.

BlaBlaCar can only offer rides if they have drivers.  And they do NOT have rides everywhere.  So you might not get a ride when you need it.

So folks who have firm travel plans should NOT use BlaBlaCar.

You have to pay the driver in cash in the local currency.  So you won’t earn miles or points!

If you’re getting a ride from the airport, you should get local currency from your bank before you leave.  Or use an ATM at the airport.  You can use use your Bluebird card to withdraw cash.

Because drivers are adding passengers to their car, folks who travel with big suitcases might not find rides or have room for their suitcase.

Who BlaBlaCar Is Good For

For some folks, BlaBlaCar means Big Travel with Small Money.

BlaBlaCar works best for folks who have flexible plans.  Or folks who like to hitchhike.

Folks who are introverts might not be comfortable with BlaBlaCar.  There could be long awkward silences!  But other people might enjoy talking to a local person.

BlaBlaCar is a carpooling service.

Folks who don’t have flexible travel plans or aren’t comfortable with strangers shouldn’t use BlaBlaCar.  But for folks whose plans aren’t firm and want to save money, BlaBlaCar could be a good fit.

But BlaBlaCar is cash only.  So you will NOT earn miles and points!

This week, I booked a ride to Sevilla where I had to take a flight I couldn’t’ miss since I had to pick up my mom, who was coming from Canada, at the same airport.

They made a huge mistake and, despite receiving a confirmation by email, my name didn’t appear on the driver’s phone app. The ride was full and I was left alone where I had no other option but to take a taxi which ended up costing me 200 EUROS. Being in a small city not well-connected sucks.

I asked for a compensation of the same amount in credit to use on their website, but they refused saying the they couldn’t aka didn’t want to.

I used to praise this service, but please, DON’T use Blablacar.

I love Blablacar and recently wrote a lot about my great experiences using them in Spain. I do think there’s a more compelling reason to use ridesharing in Spain, especially in the parts where good fast train service doesn’t exist. Here’s my overview from international ridesharing day: http://sharetraveler.com/ridesharing-day-spain-review/ 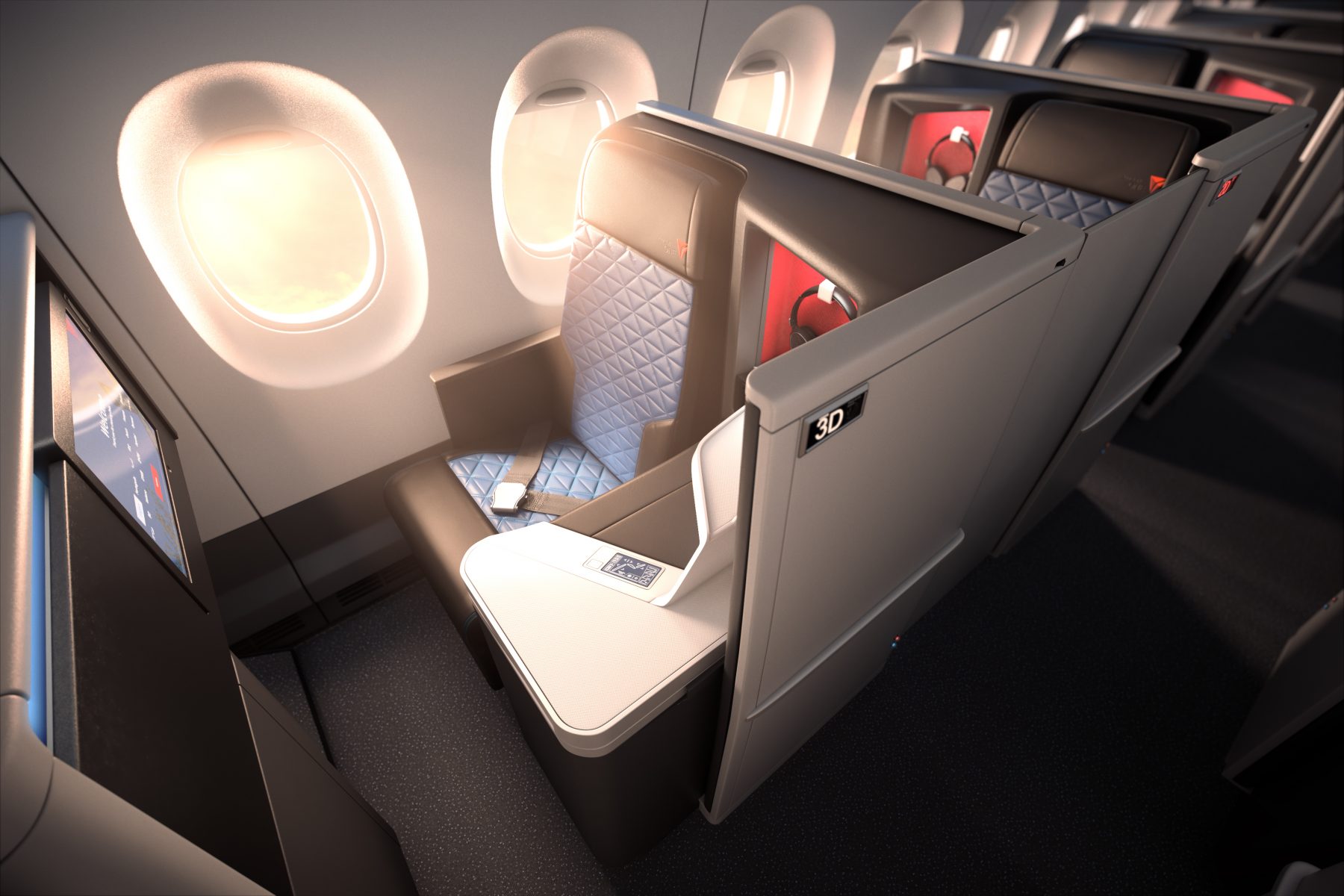