Don’t forget to follow me on Facebook or Twitter! Emily:  We left the lounge a little before the boarding announcement was made so that we could get settled in the plane early.  But the plane was delayed ~10 minutes, so we hung out by the gate.

The agent made an announcement which I didn’t catch, but Daraius said that we (along with a few other passengers) were asked to go to the gate.  So we went to the gate and chatted with a very friendly American Airlines representative, who wasn’t the gate agent, but said she was from “premium services.”

I’m not sure why she paged about 6 of us to come up and chat with her, but she had just returned from Bombay/Mumbai, so my mom and Judi were excited to ask her about her stay there.

Daraius:  I’m always suspicious of these encounters, and I wondered if the rep paged us because someone had googled our names and found the blog (I don’t like special treatment), or if it was because I was a lifetime Gold elite member, or something else.  The agent mentioned that they had started chatting with customers on certain routes when I mentioned that this was the first time that we were paged to the gate just to chat. Trip Report Index Emily:  We soon boarded the plane, which looked exactly like we had left it two years ago!  Except that this time, there was a fancier amenity kit and a welcome note.

Here’s a short video of the cabin.

My mom and I posed for a picture by the seat.

The cabin was worn down, but it was spacious and the seats were large.  A blanket and duvet were on the small footstool.

We had the 4 seats in the center so we could all sit together.  It was fun watching my mom and Aunt Judi fiddle with the buttons and scan the menu.  They were so excited!

The amenity kit was new and nice—it was Eames designed and large enough to fit an iPad in, and certainly different than the regular amenity kits.

There was a welcome aboard note placed by our seat (which we didn’t notice the last time).

We also got new pajamas with a bolder design.  My mom and Aunt Judi loved their amenities and their pajamas!

I really liked the black and white stripes with the red piping.  The pajamas were comfortable too, but they only had large/extra large sizes left, and usually I am a small or medium.

We also got slippers to wear, but they kept falling off my feet.

Everything was so new to my mom and Aunt Judi and they were impressed by the small details, like the wrapped blankets.

Daraius:  There was an American Airlines pilot in the cabin, and he mentioned that American Airlines may be resuming their non-stop flights to Delhi and potentially even Bombay/Mumbai once they get their new 777-300 extended range aircrafts.  I’m not sure if there is any truth to this, but wanted to pass it along. Emily:  Soon it was dinner time and we got our menus.  There were starters… …entrees…

And even wine tasting!

There were also desserts!

Daraius was happy to be eating again!

For dinner, I ordered a Greek salad with feta cheese, cucumbers, and pepperoni with 2 dressing choices.  I ordered the sour cream and herb dressing which went nicely with the salad.

For the entrée, I got pasta with mushroom alfredo and Italian sausage for dinner.

For the wine pairing, I got the Trimbach Pinot Gris Reserve, and Daraius had the Domaine des Rochers Pouilly-Fuisse.  I preferred my pinot gris to Daraius’ drier pouilly-fuisse.

For the starter, Daraius had the bacon wrapped scallops served with jicama corn salad and cilantro cream…

He liked the small salad that came with his meal the best, which is extremely unusual, so either the food was bad or the salad was excellent (he does like cilantro)!

I liked my salad as well, but there was not much feta cheese.  Our bread options included a pretzel roll, a wheat breadstick, and an herb roll.  The pretzel roll was the best.  The other breads tasted a bit like cardboard.

For the entree, Daraius had the seared shrimp served with Veracruz sauce, Mexican style cream rice, and bell pepper medley.  My mom and Aunt Judi also had the shrimp.

We shared some of the cheese, crackers, and 5 pieces of grapes!

For dessert, I ordered the specialty sundae which was a caramel apple crisp sundae with Ben and Jerry’s vanilla ice cream, caramel, apple rice crisps, and candied pecans.  It was yummy!

Daraius got the traditional ice cream sundae with hot fudge, pecans, and whipped cream.  He also had a glass of icewine.

Daraius and I swiveled our seats so that we could sit together for dinner.  Also, it was easy to lean over and talk to my mom and Judi and make sure they were fine.  We were happy to see that they were chatting together nearly the entire flight.  They have been friends for 55 years and only get to see each other once every few years, so I guess they had a lot of catching up to do!

After dinner, my mom and Judi relaxed…

…while Daraius & I went to sleep.

I had breakfast in the morning, which comprised of fruit, an omelet, potatoes and steak.  Daraius slept through breakfast.

Before the flight landed, we were each given a box of chocolates and the friendly crew came to say thanks and wish us a pleasant trip.

Daraius and I noticed a definite improved food quality and improved service.  The flight attendants were much more friendly than they have been in the past, and we appreciated their kind manners.

However, the seats were still older and less stylish than those of other airlines, but we still had a lot of fun on the flight!  We landed in London with only 1 hour 15 minutes to make our way to our next British Airways flight.  Forget visiting the lounge, but would we make the flight…? 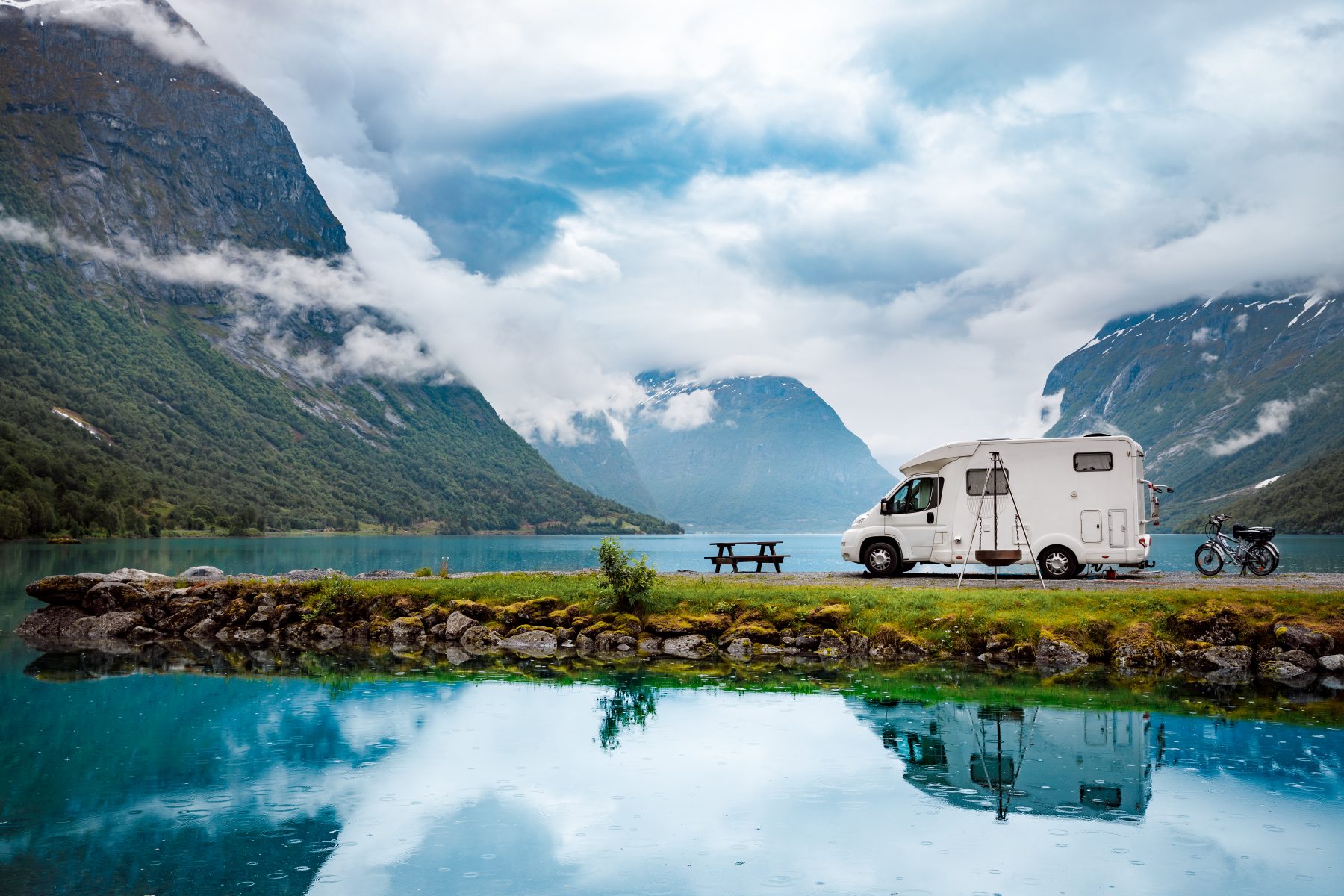 Bank of America points value: How much are they worth and how do I maximize their value?