Don’t forget to follow me on Facebook or Twitter! Emily:  We met my mom looking around for the American Airlines lounge, and we went together to the American Airlines Flagship lounge by gate K19 at Chicago O’hare.  Since we had an international First Class award ticket, we got access to the lounge and the food and drinks for free.  It was her first time in a lounge, and she was really impressed by the food and drink offerings and the comfortable seating.

It is easy to get jaded that lounges in the US aren’t as nice as those abroad, but we are still so lucky to be able to use miles to have Big Travel with Small Money and have these nice expereinces!

There was a decent spread for lunch: Italian wedding soup, salad, bacon wrapped scallops, and other snacks.  The drink offerings included a full self-service bar, coffee drinks and tea.

There was a self service coffee machine…

My mom had fruit and cheese as a snack…

…but passed on the sushi rolls.

There were salad and vegetables which Daraius pretended to not see…

…and he went for the bacon wrapped scallops and chicken on a stick.  This was despite having 2 sandwiches from Tortas Frontera!

The wireless internet worked great so I logged on and got some worked done before our flight.  There was also a business center with five or six workstations and office chairs.  Daraius took his laptop over and worked there.

Soon enough, we received a call from my Aunt Judi, letting us know that she landed in Chicago.  We told her to walk to K-19 and come to the lounge.  My mom and I decided to meet her outside, since the Flagship Lounge is discreetly marked.  And we saw her walking towards the gate in the walkway.  It was such a relief to finally all be together.

Once inside, she loved the lounge (it was her first time too!).  She went for Baileys on the rocks.  But I thought she’d like a Kahlua as well, so I made her one with half and half, and topped it off with whipped cream.  It looked so good I made another one for myself, and it was delicious!  All Kahlua should be served with whipped cream.

Daraius had a look at her boarding passes and realized that she was routed on a separate United flight to London which connected to a different British Airways flight to India!  This happened because of the schedule change in Alabama where she missed her original American Airlines flight!

So Daraius talked to the agents in the lounge and they were able to switch her back to her original flights!  It’s a good thing Daraius checked, otherwise she’d be on different flights traveling alone!

In the meantime, the “light supper” was brought out which consisted of salmon served with capers, onions, and more. Not long after we finished eating, it was time to board the plane and get on our way to India! 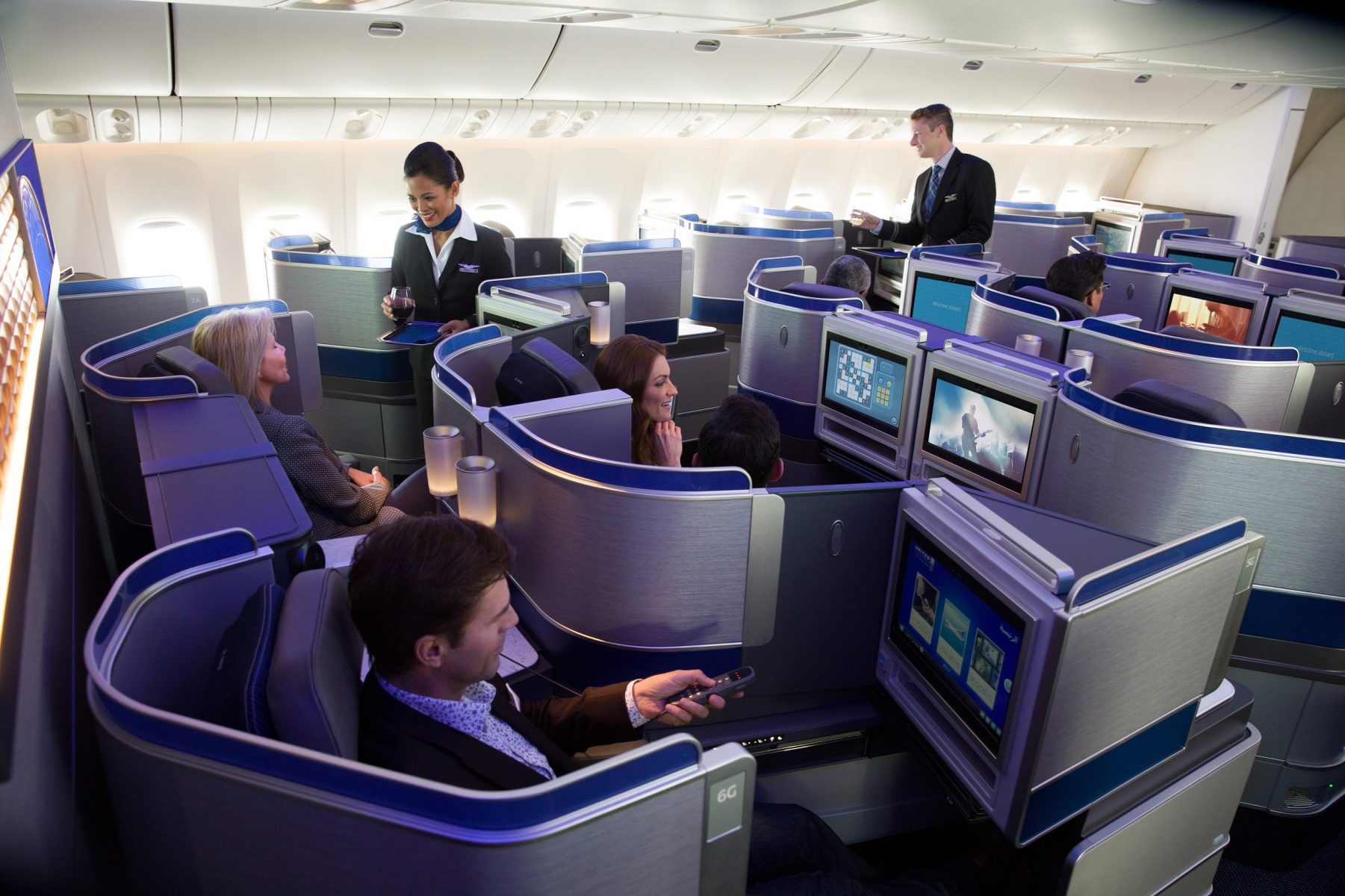 How to avoid fuel surcharges to save money on award tickets