A Las Vegas getaway might not come to mind when you hear “great deal.”

But Daily Getaways is selling 5 different Las Vegas packages at deep discounts on April 8th, 2016, at 1:00 pm Eastern Time.  You can save hundreds of dollars and stay in style!

The catch is you’ll have to act very quickly because there are only 7 to 10 of each deal available.  And in past years they’ve sold out within a few minutes!

I’ll share the details.  And help you decide if it’s right for you!

Get Big Travel in Las Vegas With Daily Getaways

Each year for 5 weeks, the US Travel Association partners with hotels, airlines, and other providers to offer deals on travel called Daily Getaways.  And some of them are great values!

On April 8, 2016, at 1:00 pm Eastern Time, you can buy Las Vegas hotel and entertainment packages at steep discounts.  If you want to visit Las Vegas in style, you can save a lot of money at certain hotels and shows!

All of the deals are offered in extremely limited quantities of 7 to 10 each.

When you purchase a package, you’ll receive an email within 7 to 12 business days, depending on which 1 you purchase, outlining how to set up your trip.

You can choose from:

Note:  All of these offers have blackout dates around the holidays, depending on the offer – so be sure to check!

Is It a Good Deal?

Without this discount, you’d pay ~$1,820 for 3 nights in a Sky View Suite in September.  So right away this package saves you money.  But you’ll also get lots of extras.

For example, the 2 tickets to the Michael Jackson ONE Cirque du Soleil show would cost over $300 for seats near the front!

That’s not including the dinners, massages, and limo transport for the airport that also comes with the deal.  This can add hundreds of dollars to the value you’ll get.

However, all of these deals are for fancy rooms or suites.  And you don’t have the choice of which shows you see.  You also have to dine at restaurants within the hotel you choose.

So this can be an excellent deal if:

But if you won’t enjoy a certain show, hotel atmosphere, or dining choice, you should skip it.  Because basic rooms at each hotel are much less expensive!

This deal is for folks who know what they want.  That said, if what you want is included in 1 of these 5 packages, you can save a LOT of money!

In past years, these deals have sold out within a couple of minutes.  If you have your eye on 1 you really want, set a reminder!  Because they’re 1st-come, 1st-served.  And once they’re gone, the sale is over!

And, there are only 7 to 10 of each package available this year, so you’ll have to be extra quick!

But once you purchase them, you can start thinking about your Las Vegas trip!

Other Daily Getaways Deals This Year

There are lots of deals to choose from this year, including:

I’ll let you know which deals are worth your time – and which to skip!

Five Daily Getaways Las Vegas packages go on sale at 1:00 pm Eastern Time on April 8, 2016.  They range in price from $475 to $1,750.  And include plenty of extras like dinners, massages, show tickets, and limo rides from the airport – in addition to your stay in a suite!

The extras alone can be worth hundreds of dollars.  But within each package, you’re limited to certain shows and restaurants.  So these deals will mostly appeal to folks to are interested in getting exactly what’s offered.

If that’s you, be ready to pounce.  Because there are only 7 to 10 packages available for each deal.

If you want to splurge on a romantic getaway to Las Vegas with all the trimmings, this deal will be worth grabbing.

Read over the details of each deal before you buy, and understand the restrictions, including expiration and blackout dates.  If you can make it work, it looks like you’ll have a fantastic time in Las Vegas!

BB, I’m sorry you feel that way, but since I’ve only subscribed to this website for about a year, the info given concerning the Daily Getaways is very helpful to me.

BB unless you are living in a bubble…you already know about both of those as they have been recently written about ad nauseaum….the Daily deals are new and something to get excited about…stop reading the site if it’s not serving your needs…

I expected MMS to post bad news. That will help me to gear towards new reality.

Coming soon to MMS, every other post being about the U.S. Travel Getaways………. Nevermind the huge AS devaluation, 5/24 rule going into effect, or other REAL news….. 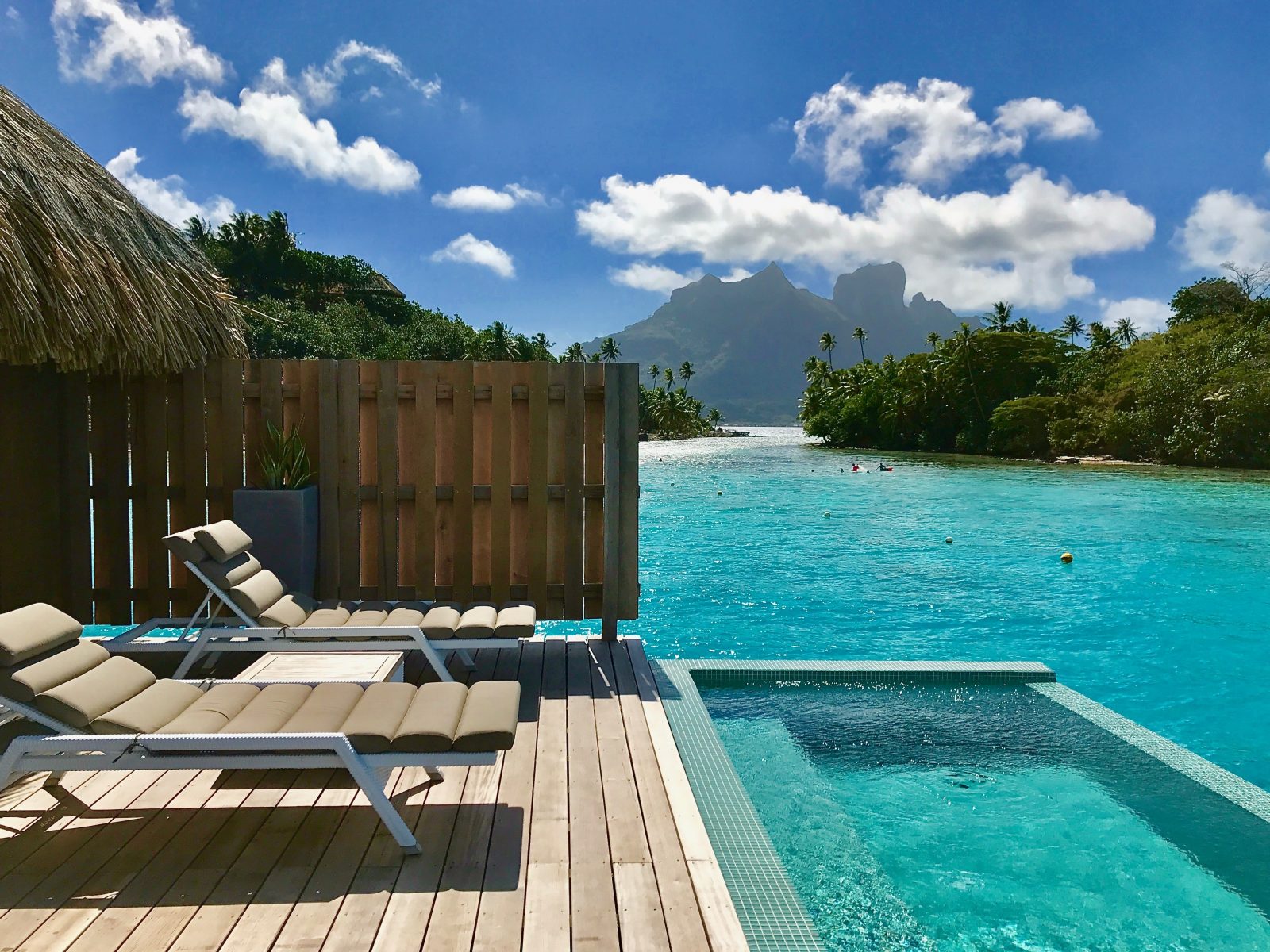