I’ll keep everyone posted as I hear more and when the expiration date is announced.

Also, check out this comment by emily (thanks!) for details on the other British Airways offer!

@Glen – You might be able to have them review the tapes and honor the 100k miles after 1st purchase. It was definitely an error on her part.

@Glen – Reps sometimes make mistakes, so I don’t suspect that it is 100K after 1st purchase. You almost always get the offer which you apply for.

Received my BA Visa card today. When I called to activate, the representative told me TWICE that I get” 100K miles after 1st use.”

Knowing that the offer I applied for was 50K, then 50K in the 2nd year, I decided not to press her. I’ll just wait until my 1st statement and see what happens!

I applied for a Chase Sapphire Preferred (40K point bonus) and the two Citi AAdvantage cards within a few days and was approved for all three.

@Max Worse than that, they have ALREADY devalued AA miles. Whereas last fall it was easy for us to book our MileSAAver FC to LHR for 125K miles r/t, by booking it 10 months out, it’s virtually impossible to book that award now. Even for travel in January, when US AIR has a greatly reduced J award, because really who wants a leisure trip to Europe when it’s 20 degrees in Paris…..now you can only book Anytime awards, which in FC comes out to 250K miles r/t.

They have effectively devalued their miles by half. Without the negative consequences of issuing a press release, which would give the average person a heads up that AA miles are turning into SkyPesos, or worse. So anyone who doesn’t search the AA booking website daily, {as I do whether I have a booking coming up or not just to keep in touch with how AA is doing things}, and who hasn’t read my posts here and on One Mile At A Time, probably doesn’t know this is already a fait accompli.

AA also promised not to impose fuel surchages in the near future, which again they cleverly managed to do without a public announcement. Now, as Lucky said in his post, the only way to use AA miles for a premium seat to Europe is to book it on BA. AA, of course, imposes those fuel surcharges for BA bookings.

So at this point in time, it seems AA is trying out a new award system, without being upfront about it. The new system is pay FS for BA MileSAAver awards, or pay double miles for AA metal Anytime awards, no matter how far in advance you book them.

The clever thing about this new policy is that they don’t have to make an announcement that would alert the general public to what they have done. So if it turns out that this eventually begins to hurt their bottom line, due to reduced sales of miles to their partners like credit card companies, car rental cos, etc. they can just start to open the awards again. Without admitting the devaluation was a mistake. And Daraius will then say “see, I told you award availability ebbs and flows”. My guess is they are hoping this stealth devaluation works without anyone realising what they have done. We will eventually adjust to this as the new normal.

Whether I am right or Daraius is right depends on whether AA gets away with the devaluation without losing it’s profit on miles sales, and a reduction in travel loyalty by revenue passengers. I for one am not going to reward them for doing this by putting a single extra penny on my Citi AA cards, or having partner points go to AA miles. For those who haven’t heard, Avis has a special booking code which gets you 3000 US AIR miles for a 3 day or longer rental from Avis airport locations. You must apply the coupon code MUAA044 and your US AIR number when you book. Airport rentals only….

I read recently that a top AA executive said that AA is shifting it’s attention away from long term loyalty members to high revenue passengers. No kidding…

Since I am a miles member, not a revenue passenger, they think they don’t really need me. They seem to have forgotten that every mile I get has been purchased from AA. And even when an Exec Plat books a discount economy seat and uses a SWU, for a flight they wouldn’t have taken without the SWU, that’s a seat that otherwise would go empty. Likewise for everyone of us who uses a sale fare to make a mileage run. Those additional discount ticket sales filling empty seats make the difference between a flight that makes money, and one that loses it.

I’m betting that dissing their long term loyalty members {I’m Lifetime Gold} will seriously hurt their bottom line income. But not until the general public finds out about the new booking policy. Up until now, when my friends dismiss my miles hobby out of sceptcism that award seats will be available, I’ve been able to point out how many TATL FC trips I’ve taken with miles. {Hint: in the multiple dozens}. Now however I’m going to tell them they are right, and not to bother with miles from AA and Delta. At least not for Europe, although according to Lucky Asia is still wide open with AA miles. I’ve got travel DVDs ordered from Netflix for Thailand, so maybe that’s next year’s destination. And we’ve got the miles saved that we were going to use for Europe that we can now use for Cathay FC. Although as my wife keeps reminding me, once I fly an Asian airline, I’ll never really appreciate a domestic carrier again.

I said Bye Bye AA; perhaps I should have said Bye Bye Citi AAdvantage cards, Bye Bye AA awards with Avis and Hertz, Bye Bye SPG transfers to AA. And absolutely Bye Bye to my telling my friends about AA’s mileage program. Certainly as long as AA refuses to make premium TATL seats available, and US AIR has a card with no minimum spend with 40K sign up bonus, 10K yearly renewal bonus, and a targeted $15 spending bonus. {Hint, make a first purchase on the card, then don’t use it, and if you are lucky, in a couple of months, you will get an email offering 15K miles for spending $1200 a month for 3 months in a row}.

Really hoping for a US AIR Grand Slam this year….

@Robert Hanson – Have I told you how I admire your long well-reasoned comments? My personal view is that we’re at the beginning of the end of easy award availability in the US. We’re extremely spoilt in the US with no fuel surcharges and reasonable award charts (compared to EU or Asian airlines).

But I don’t expect that to last with airline consolidations. Delta has already signaled to the remaining airlines what they really think about frequent flyer programs. I fully expect United to move in that direction once the merger hiccups become more distant. So that leaves Alaska, American, and US Air. I suspect 2 of those 3 airlines will merge and eventually devalue their chart or charge fuel surcharges.

Also, American is reducing the amount of FC seats since their new planes will have business and coach and coach plus. That said, it doesn’t hurt to collect as many air miles as you can by not flying. It gives you more options when it comes time to search for flights. We loved Thailand, and I’m sure you’ll have a great time – especially if you’re in Cathay. It’s also much cheaper than visiting Europe!

@Max – I fully expect a devaluation, but after the merger is completed.

@Robert Hanson: Perhaps AA is about to seriously devalue their AAdvantage miles. So much for their promises at the time of bankruptcy announcement. Brace yourself for another “program enhancement” 😉 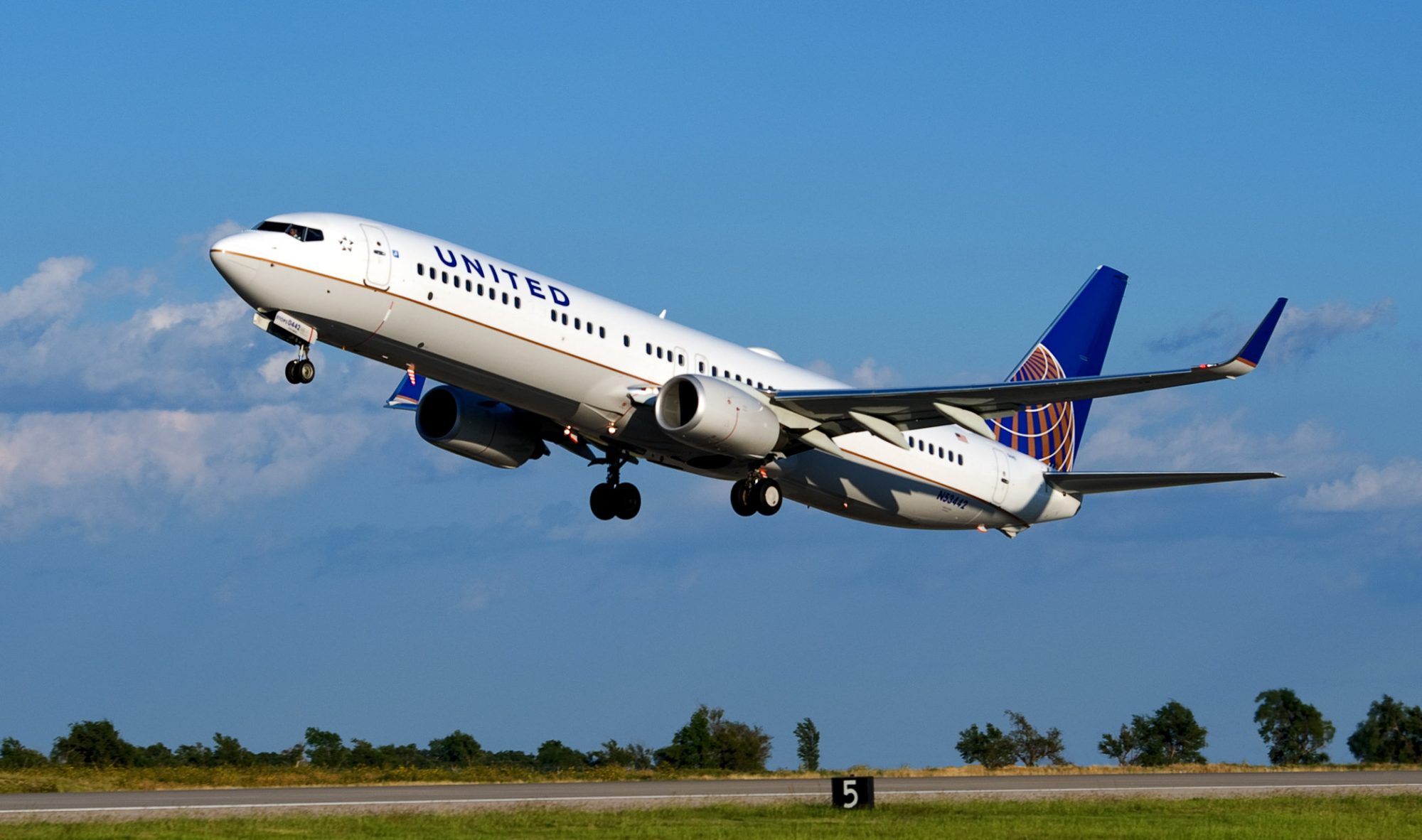