What Do the Changes to the British Airways Award Program Mean for You? British Airways has made some big changes to its Executive Club award program, which start on April 28, 2015.

They’ll have a new award chart, and are changing the ways you earn points from flying on British Airways.

The good news is, there will NOT be much difference for folks who:

But if you’re someone who earns Avios points from flying on British Airways, or you like to use your points for Business or First Class award tickets, you might not be so happy with the news!

(Or if you’re a blogger right in the middle of publishing a series on how to book British Airways award flights!) 😉

Bookings made before April 28, 2015 aren’t affected by the program updates.  Let’s see how it will affect you!

Instead, many of us prefer to use British Airways Avios points on their partner airlines!  (I’ll explain in the next section.)

Looking at their calendar, more than half of the year is considered “off-peak” (indicated by the dots).

And this is the new award chart:

You’ll need the same number of points for:

And you’ll pay more points for:

So for folks who fly coach or Premium Economy class during off-peak times, the award chart changes are positive.  But remember, they haven’t reduced the fuel surcharges!

You can use British Airways Avios points for flights on oneworld partner airlines, like American Airlines, Cathay Pacific, and Air Berlin.  Or on other partners like Alaska Airlines and Aer Lingus.

In fact, that’s 1 of the best uses of Avios points for folks in the US.  Because British Airways doesn’t add fuel surcharges to domestic award tickets on American Airlines, US Airways, and Alaska Airlines.

Because the award chart is distance-based, you can fly coach on flights under 650 miles for only 4,500 points each way.  Or fly to Hawaii from the west coast for only 12,500 points 1-way in coach.

For partner award tickets (except Iberia, which is updating its own Avios program), British Airways is NOT adding off-peak and peak pricing.  All awards are at the peak level.  So there are no reductions in award ticket prices for any class of service.

You’ll pay the same number of points for:

But you’ll need more points for:

Again, if you book coach class or short-haul Premium Economy and Business Class tickets, there will be no difference.

But if you want to book Premium Economy or Business Class on flights more than 2,000 miles (that includes Hawaii from the West Coast), or any First Class flight, you’ll pay more points.

This means that some other favorite uses of Avios points (like cheap flights on Aer Lingus to Dublin, or to Germany on Air Berlin) won’t be affected as long as you fly in coach.  But it won’t be such a good deal anymore if you’re looking for a lie-flat seat and champagne service!

For folks in the US who earn British Airways Avios points from credit cards like the Chase British Airways Visa Signature card, or by transferring points from Chase Ultimate Rewards or American Express Membership Rewards, there will be no difference in how they earn points.

Here’s a comparison of the old and new Avios points earning rates depending on fare class and cabin:

This isn’t good news for coach class flyers who book discounted British Airways tickets (during seat sales for example).  They’ll only earn 25% of the miles flown!

British Airways is temporarily restricting the ability to make changes online to award tickets.  Before April 28, 2015, you’ll be able to modify your bookings online.

But after that, you’ll have to call to change some award tickets (like changing from an off-peak date to a peak date).

2.   Changes to Award Ticket Prices in the UK

In the past, British Airways would not charge extra points if you booked a domestic connecting flight in the UK.  For example, if you wanted to fly from Glasgow to Berlin, but had a connection in London, you’d only be charged the number of points required from London to Berlin.

Beginning April 28, 2015, you’ll be charged for both the Glasgow to London and London to Berlin flights.

This only applies to flights connecting to and from Europe.  Domestic connecting flights to long-haul flights (for example, to the US) won’t be charged extra.  So if you’re flying Glasgow – London – New York, you’ll still only pay the London to New York price.

After the changes, most paid fares (except the cheapest coach fares) will be upgradable using Avios points.

There will be more available award seats on British Airways flights.

British Airways guarantees at least 2 Business Class and 4 coach class award seats will be available on every flight.  So that’s good news for folks who like to use Avios points on British Airways (and don’t mind the fuel surcharges).

I like that coach award prices are NOT changing (and sometimes cost fewer points if you book British Airways award tickets).  So folks can still use British Airways Avios points for cheap, domestic short-haul tickets.

But I’m NOT excited that First Class (and some Business Class and Premium Economy class) tickets will soon cost more points!

As we know in our hobby, award charts don’t stay the same forever!  So it’s best to take advantage of your favorite deals while you can!

That said, new deals and great values always come along.

Which parts of the upcoming changes do you like?  And which will you miss the most?!

In my previous post my e mail was incorrect pls use the one enclose for any response. Thanmk you again

Have been trying to book a trip to Europe and today I went through all the BA US cities to LON, only found two flights that had two Business Class seats in the dates I am looking at (have a window from April 24th-May4th) to go to Europe. I am mad that I can’t find space, I use to find space all the time for First and BC and now I can’t fine one seat. Do you know if BA is holding premium class seats waiting for the change in April so they can get more money or miles from the bookings? The two options I have are pretty bad too, so I would rather wait if you have any solid idea that this may be the case and that space will open between after the 28th….please let me know. Thanks a lot for you help.

I usually book Premium Economy and upgrade to Business on BA long-haul flights. As I understand the changes, the cost for this will change as follows:

So strangely enough, UuA is now more expensive if you book during the off-peak period and less expensive during peak period flights. In both cases, this presents quite a substantial loss of value of Avios for Upgrades on Transatlantic and Polar flights to the US.

I need a big chunk of BA miles. Is BA Visa best way to get that because of sign up bonus? What other options would you suggest for getting a quick 25000 bonus Avios miles reward?

Daraius – I was under the impression that ba.com’s technical glitch of not showing US Airways domestic award flights was to be fixed by Feb 1st, but it still does not seem to show availability. Any idea of when they plan to resolve this issue? 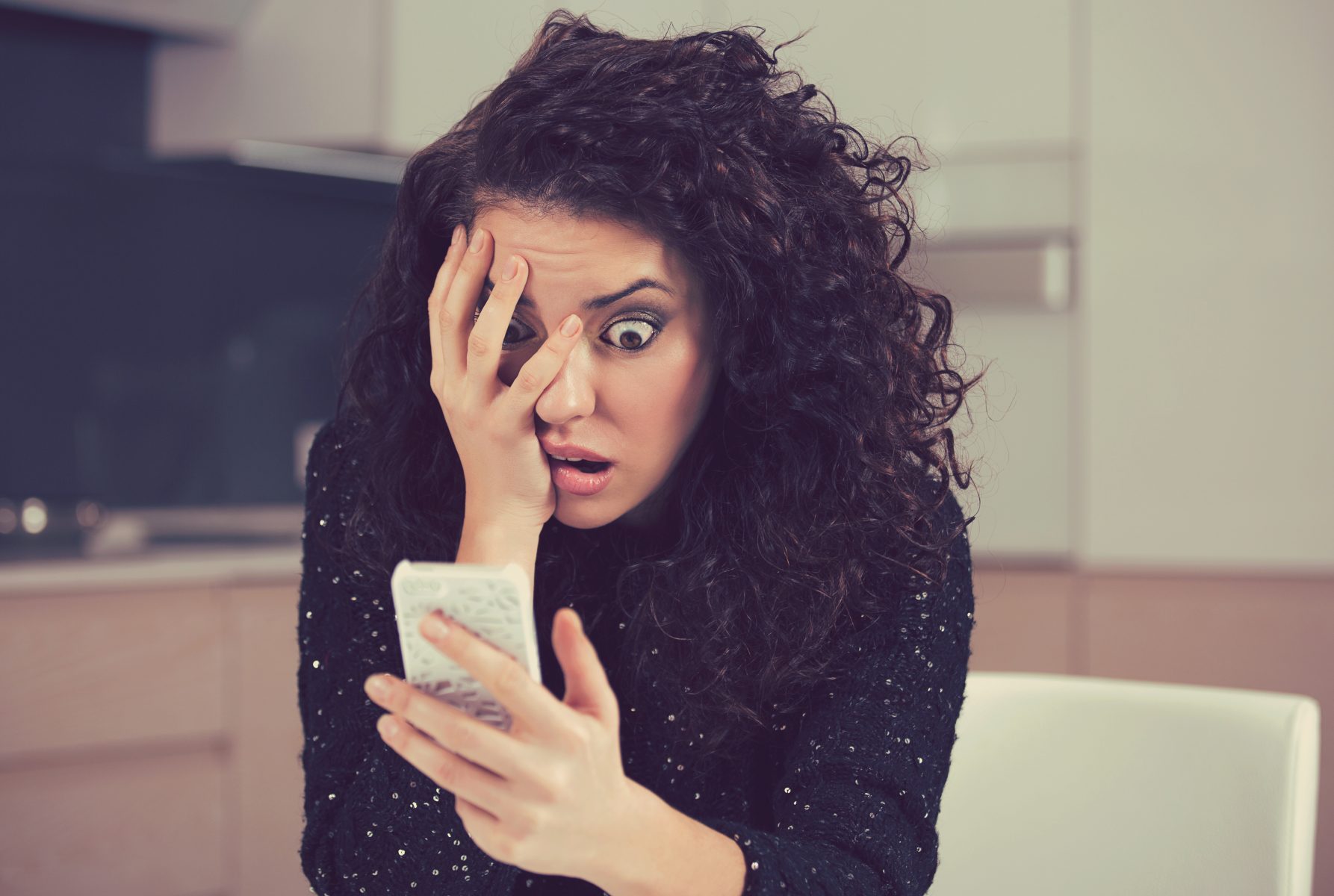