Reader Question: Should I Buy US Air Miles for Business Class to India?

My parents live in India and they wanted to utilize the US Airways 100% bonus offer by buying 50,000 miles + 50,000 bonus for approx $1,800. They like to travel business. Do you think with the merger in the future with American Airlines 100,000 miles will help them redeem business class return ticket from India to US? Thanks

P.S.  They have option to fly into Seattle, Los Angeles, Washington DC or Chicago.

Now through August 31, 2013, US Airways is offering a 100% mileage bonus for purchasing or gifting miles.

US Airways will soon be leaving the Star Alliance – which includes airlines like Lufthansa, Swiss, United, etc.

Amit’s parents should be able to book a return trip for 120,000 US Air miles, on Star Alliance airlines, up to around November or December of 2013, before the merger with American Airlines is complete.

However, American Airlines charges 135,000 miles for a round-trip business class flight to India which is 15,000 more miles than what US Air charges (120,000 miles)

That said, American Airlines also partners with Etihad Airways which flies to Washington, DC, New York, Chicago, & Toronto and doesn’t charge expensive fuel surcharges.  Amit’s parents could then connect on American Airlines flights to other cities in the US.

There are also a few more ways to get to the US without paying expensive fuel surcharges when using American Airlines miles, but they involve extra connections or are on Jet Airways which doesn’t have very good award availability.

Using Miles To Get To the US From India

US Air doesn’t allow one-way awards, so Amit’s parents would need to get 20,000 extra US Air miles to book the return business class trip for 120,000 US Air miles.  You also have to pay the taxes and fees, which should be less than $150 if you use a US Air Star alliance partner like Lufthansa or United.

You are limited to only 100,000 miles through the US Air promotion, but US Air has been running similar offers every few months, so Amit’s parents may be able to buy the extra miles needed for a business class trip the next time US Air has a similar offer.

If Amit’s parents used US Airways miles to travel from India to the US (and vice versa) it would cost:

However, if Amit’s parents bought US Air miles, but waited for them to become American Airlines miles to travel from India to the US (and vice versa) it would cost:

So you could pay up to $1,200 in fuel surcharges PLUS the cost of the miles!

Worth it or Not?

Should Amit’s parents use 120,000 US Air miles or 135,000 American Airlines miles (after the merger) to fly Business Class from India to the United States? Or should they just pay for the ticket?

Let’s look at a few examples:

You also get MUCH more flexibility with a paid ticket since you don’t have to hunt for award availability and can fly whenever you want!

It costs $4,745 for a roundtrip ticket in Business Class from Bombay to Chicago on Lufthansa.

But Amit’s parents should compare the cost of the cheapest paid ticket (from #1) above to the cost of using miles for the Lufthansa flights.

But the cheapest cash ticket can be bought for $2,759 (from #1), so Amit’s parents should compare the money saved by using miles to the cheapest cash price. In this case, they would save $503 ($2,759 – $2,256).  But they have more flexibility when they pay cash for a business class ticket than when they buy miles.

They won’t have enough miles to book a round-trip flight with only 100,000 miles, but they could wait for a similar promotion in a few months to get the additional miles.

As always, they should do the math for their specific travel dates to see if it makes sense to buy US Air miles or not.

No free usairways lounge at LAX unless flight is first class all the way. Since second leg is PHL-YUL, only a regional jet was available. Unfriendly, dare I say uppity ladies at front desk. So, I ended up using pass from usairways credit card but I thought first class would do it. So far, not impressed. Lounge has very limited snacks and I was told not to eat any personal food that I might have brought in. Go outside and eat. Wonder if they’ll tell me that on the plane.

Thanks Daraius and others…Amit and his parents are very happy now with all your suggestions!!!

How do you know for a fact that US Airways miles will convert 1:1 to AA miles? I haven’t been able to find this information anywhere

@jonr – You will have to get 2 awards if you use AA miles to fly to India via the Pacific.

@Tom – It isn’t public information, but it almost certainly will be a 1:1 transfer based on history with other airline mergers.

What about flying east on Cathay Pacific (not to mention Malysian or JAL)? Also, once Qatar joins oneword, there will be a ton of one stop itineraries to the US. I’m not saying it makes sense to buy the miles, just that it seems there are some other routing options out there. Student travel discounts: How much can you save? 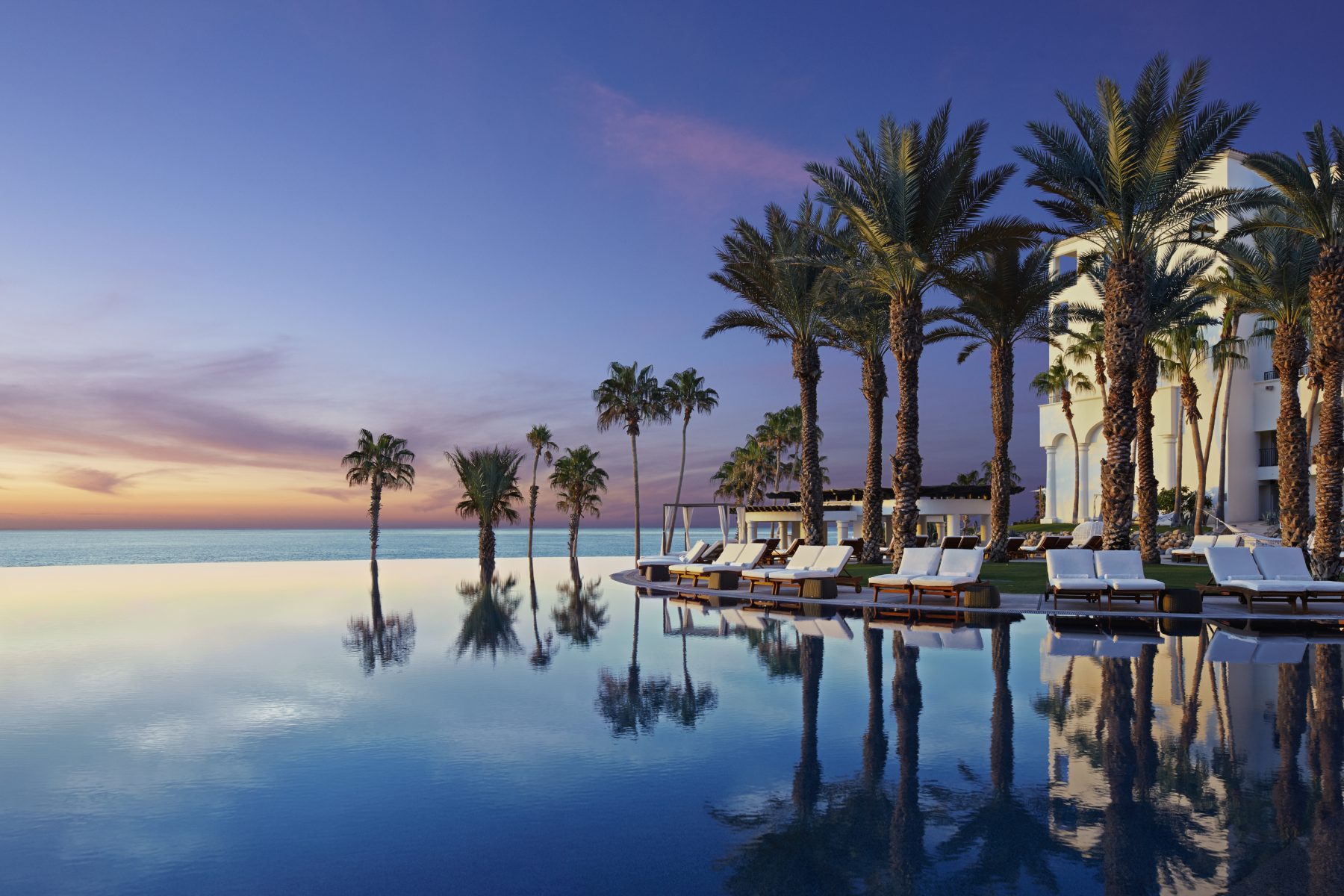 How to earn hotel rewards