Via One Mile at a Time, there will be 5 major changes taking place in the next 2 to 6 months including:

Most of these changes will make it harder for folks to earn elite status with American Airlines.

Since then, American Airlines has modified many parts of their loyalty program, like changes to their award chart.

And now, there will be even more changes to the American Airlines loyalty program.  Here’s a summary of what to expect.

Starting August 1, 2016, you’ll earn American Airlines miles based on the price of your ticket instead of distance traveled.  While this is not an unexpected change, we now know the official start date.

The more you spend on a flight and the higher your elite status, the more American Airlines miles you’ll earn.  For example, you’ll get:

If you book a partner airline flight through American Airlines, you’ll earn award miles based on a percentage of the flight distance and the fare class of your ticket.  Rates for partner airlines will be available on July 15, 2016.

This change makes the American Airlines loyalty program similar to Delta and United Airlines, which also have a revenue-based earning system.

Benefits of Platinum Pro include:

Here’s how much you have to spend to earn elite status at each level:

Again, this change is NOT good for folks looking to earn elite status by booking cheap fares.

There will be 2 changes impacting American Airlines upgrades.

The major change is how American Airlines will prioritize your upgrade starting later in 2017.  Your upgrade will be determined on your elite status level AND the amount of money spent in the last 12 months.

The 2nd change is Executive Platinum members will be able to use their complimentary 500-mile upgrades on award tickets.

Most of these changes are NOT good for folks looking to earn elite status without spending a lot of money.

What are your thoughts about the new policies?  Will you plan to keep your American Airlines elite status?

I am a two million miler on Amercian having flown on over 580 AA flights alone. But I did this on business and am now retired, so when I travel now I pay the lowest fare, but still have Platinum status and only take a few trips a year. Am I going to get screwed with the elite PLUS last 12-month spend? Do you have details?

And how does the new Platinum Pro affect regular Platinum? Does Pro receive upgrades ahead of reg platinum?

thanks for your advice and input.

So, I’m trying to get an airline card for free miles redeemable for trips to Panama City, Panama, Dublin, Ireland, and/or London. American, Delta, and United seem to have similar offers. Are there other options (eg, British Airway or Starwood cards), different airlines, or better options? How else can I get “free” flights to these locations?

Also, I note that even using one of these cards that finding reasonable flights (short duration and connections) using redeemable miles is next to impossible. Any suggestions?

It seems like it’s almost better to NOT have an airline card because the miles aren’t easily usable – Use reward and/or hotel cards and pay for flights (still look for deals). True?

As a current EP (plus United Premier 1K through matching) and small business owner, this means that I will have to review my membership in these programs very carefully as follows:

1. Award miles for trips are irrelevant from my aspect – I truly would not notice if I earned only 5,000 award miles for a 1,000 mile trip rather than 11,000 miles… This mainly because many major business expenses go through credit cards – and especially the 5X categories for Chase Ultimate Rewards really generate a lot of points! (limited to 250,000 per year though) generate more than enough award travel miles/points…

2. It has become more difficult over the past few years to maintain the elite/premier qualifying miles for each program. This is more an issue on AA. United allocates more PQMs based on status than actual miles flown. From an AA aspect, only the Aviator Silver and Aviator Executive Platinum still contribute (10k miles each after $40,000 spending) towards elite status. The Aviator (previously US Airways) Business card no longer provides that perk (so we have cancelled that business account!).

As an aside, I am likely going to be able to maintain AA EP status this year and although I will probably achieve the PQMs for United, as a small business owner I cannot justify handing over $12k for exorbitantly priced seats just to maintain that status…

For next year, reviewing my travel spending, it is apparent that the airlines are only concerned about income and have no interest in loyalty. (In fact that should rename them REVENUE programs), I may decide to retain membership, but not focus on any elite status. Based on this, instead of using frequent flyer miles/points for holiday travel, use them for business trips and continue to purchase the most cost-effective tickets available… Obviously at the end of 2017 I would lose the majority of my elite status (would probably retain Gold just based on the existing flight costs), but would have saved many thousands of dollars. Whilst the elite perks are nice, in reality they are not all that much… First class upgrades on domestic flights means a slightly larger seat, free drinks and a meal – I can do without that very easily.

From an AA aspect, this would mean that I will be flying far less with them (there would be no incentive for me to book a slightly more expensive ticket for funding their REVENUE program). Unfortunately most of my travel is from East coast to Caribbean with occasional trips to Europe and Far East so alternative cheaper fares are not that easy to find, but certainly I will look at SouthWest and fly out of BWI rather than Philadelphia…

Quite possibly this is what AA is looking to achiever? To get rid of the previously loyal, but cost-sensitive business traveler and only focus on the large corporate business traveler who are able to pay exorbitant business class airfares. This is now a very real possibility in my instance.

And certainly if I no longer have much status with them, it will take a lot of convincing for me to try to reacquire that status in future – especially as low cost flights to Europe on Iceland Air and Norwegian are available….

Maybe I am just a cheapskate to them – but currently one who is flying over 80,000 miles with them should mean something…?

Counterpoint: airlines issuing fewer miles (by basing awards on revenue rather than miles flown) is a GOOD thing for those of us who primarily earn miles through credit card spend. Fewer miles issued = fewer people chasing award seats = more availability.

This is elitist crap. I used to choose American because of loyalty and the desire to earn miles with a single carrier. I don’t travel for business as often anymore but I do fly about 5-6 times a year on my own dime. Price matters.

Looks like I’m switching. Between JAL, BA, and now AA the oneworld alliance is just crap. 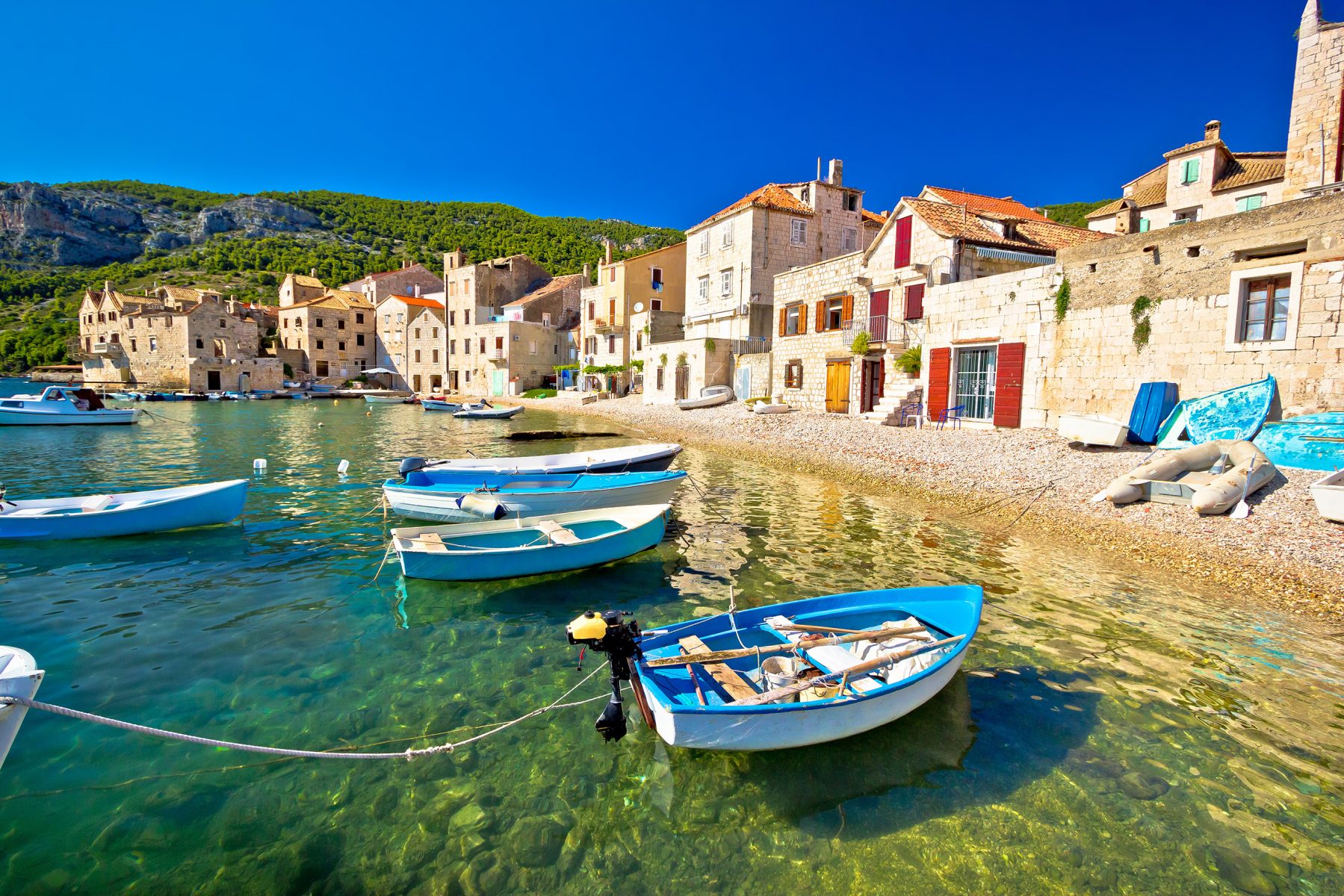 Should you buy travel insurance? Capital One miles review: Start traveling now with the simplest rewards program around