Virgin America is a West Coast based airline that flies to several cities in the United States and a few cities in Mexico.  Their flights are concentrated along the West Coast and from their hub cities (San Francisco and Los Angeles) to the East Coast.

A lot of people like flying Virgin America since they’ve marketed themselves as a very “hip” brand!  But most of us here care more about Virgin America points and what you can do with them.

How to Earn and Use Virgin America Points

Virgin America has a revenue-based frequent flyer program, which means that the number of points needed for a Virgin America award ticket depends on the cash price of the ticket.

This is very similar to Southwest Airlines.  If the cash price of a ticket is high, the points price will be high too.  However, if a seat is available with cash, it will be available with points, so you do NOT have to worry about award seats being available.

How Much Is a Virgin America Point Worth?

The value of a Virgin America point varies depending on which Virgin America flight you redeem for.  But 2.15 cents per point seems to be most common when redeeming points.

However, they can sometimes be higher.  For example, a 1-way flight from Los Angeles to San Francisco booked about 3 weeks before the flight costs between $77 and $287 in coach.

If you select “Elevate Points,” you see the price with points.

I found that Virgin America points were worth between 2.7 and 4.1 cents in this example.

Here’s another example.  A 1-way paid ticket from Boston to San Francisco with only 7 days notice costs between $304 and $330 in coach.

Because of their revenue-based system, the same flights booked with Virgin America points are also more expensive.

For these flights, I found that Virgin America points were worth between 2.3 cents and 2.4 cents each.

In a lot of cases, I found 2.15 cents to be the minimum value I got out of Virgin America points.  Often times, I saw slightly better values.

So to estimate the number of Virgin America points required to book a Virgin America ticket, you should multiply the cost of a paid fare by 46.5 (1 point / 2.15 cents).

Where Can You Fly on Virgin America?

While Virgin America has decent point values, they are limited in the routes they fly.

Their main hub cities are Los Angeles, New York (JFK), and San Francisco.  And most of their Midwest and East Coast destinations only have flights to 1 of these 2 cities.  But from there, you can connect to other cities along the West Coast.

Because of this, Virgin America will NOT be useful for getting between cities on the East Coast like New York to Orlando, unless you fly via Los Angeles or San Francisco!.  But they would be useful for flights to or from the west, like Seattle to Cancun via Los Angeles.

Virgin America flies to cities in the US and Mexico from their hubs in Los Angeles, New York, and San Francisco.  Their frequent flyer program is revenue-based, which means that the number of Virgin America points needed for an award seat is based on the cash price of the ticket.

On average, a Virgin America point is worth ~2.15 cents, but that can vary slightly depending on the route.

This looks like a good article and repost it. VA is no longer severing Philadelphia.

Virgin hasn’t used Philadelphia airport in about 6 months, how old is the information in this post? All the screenshots were clearly taken months and months ago, it’s not even Virgin America’s new website design.

Just an update, Virgin America now flies out of Dallas Love Field (no longer DFW) and they now have direct flights to SFO, LAX, LGA and DCA (and, starting at the end of April, AUS).

Just a small correction: Virgin America no longer flies out of DFW – they fly out of Love Field – and the flight map is wrong too, they fly to LA – SFO – LGA – Wash (DCA) and starting May 1st Austin from DAL 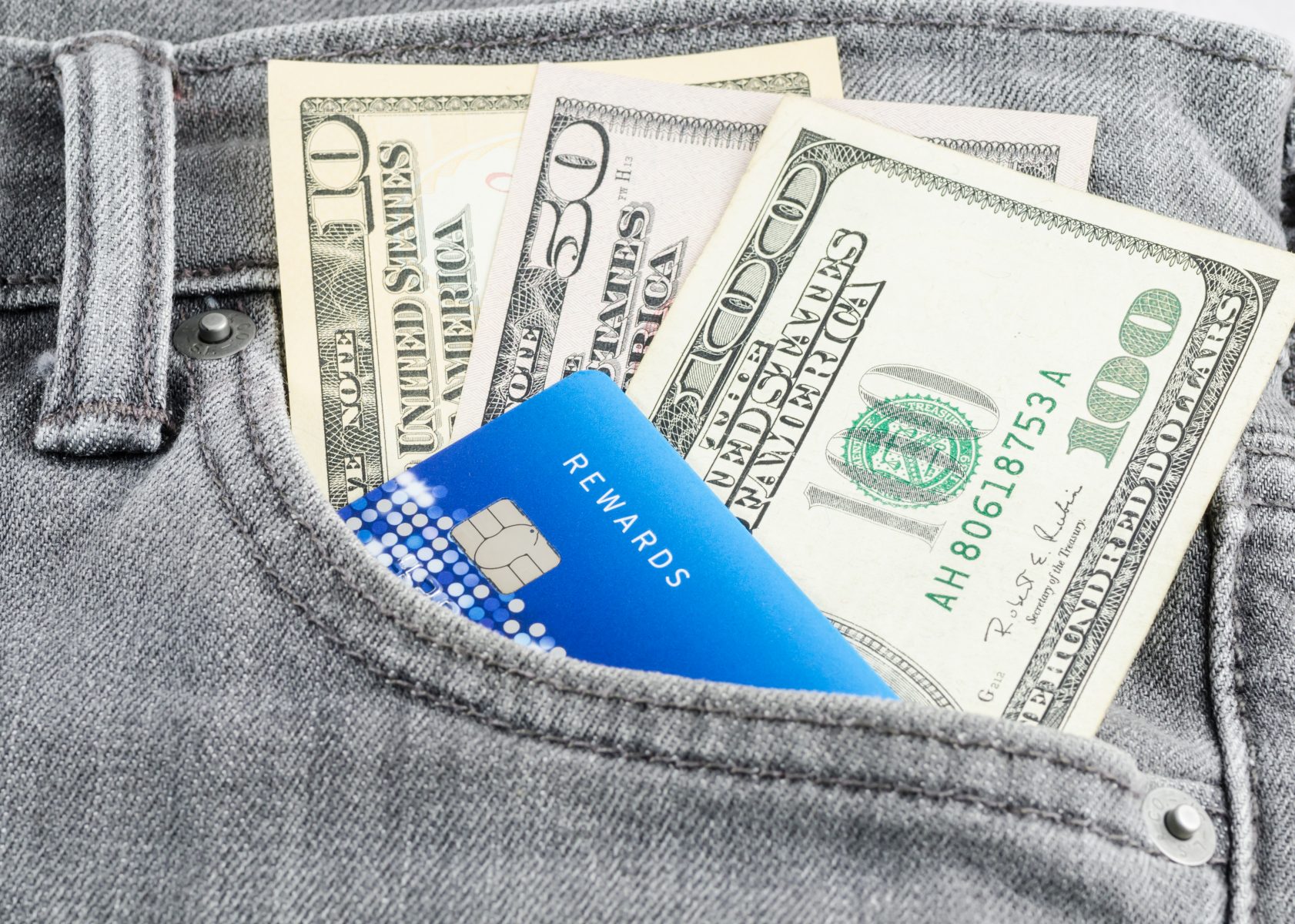