Can You Earn 50,000 Southwest Points Upgrading From the Plus to Premier Card? Would I be eligible for the 50,000 point sign-up bonus if I already have the Southwest Plus card?

Thanks for your questions, Mike!

There are a couple of extra perks you’ll get with the Southwest Airlines Rapid Rewards Premier card.  You’ll pay no foreign transaction fees and earn an extra 3,000 Southwest points on your card anniversary date.  But, the Premier card has a $99 annual fee compared to $69 for the Plus card.

And you will NOT be able to earn the 50,000 Southwest point sign-up bonus by upgrading.

By upgrading, you’ll also have a new account on your credit report that could make it harder to get more Chase cards in the future.

I’ll explain why you might want to consider getting both Southwest cards!

The Premier card has 3 extra benefits compared to the Plus card including:

For these extra perks, you’ll pay a higher annual fee.  The annual fee is $99 for the Premier card and $69 for the Plus card.  Neither fee is waived the first year.

Unless you’re a big spender or spend a lot of money on foreign transaction fees, it’s probably not worth converting your Plus card to Premier.  Because you won’t get the 50,000 point sign-up bonus and you’ll be paying a higher annual fee.

Instead, you could apply separately to get both cards and earn 2 sign-up bonuses!

Link:   How to Fly (Almost) Free for 2 Years on Southwest!

You need to earn 110,000 Southwest points in a calendar year to get the Southwest Companion Pass.

And there are lots of ways to earn the remaining points for the Companion Pass!  Just make sure to avoid these 3 common mistakes.

If Mike earns the Companion Pass in 2016, it will be valid through December 31, 2017.  A companion he chooses will fly with him for almost free (just the cost of taxes and fees) on both paid and award tickets.

This can save Mike thousands of dollars on flights, especially if he lives near a busy Southwest airport.  That’s why I think it’s the best deal in travel!

Things to Consider Before Applying

If Mike wants to apply for the Premier card, he should remember that Chase has been tightening their credit card application policies.

If Mike has opened ~5 or more credit cards (from any bank) in the past 24 months, it’s unlikely he’ll get approved for the Premier card.  Remember, many small business cards will NOT appear on your personal credit report.  So they won’t count toward the 5 card limit!

Also, Chase might ask Mike why he needs 2 personal Southwest credit cards.  Some folks like to use separate cards for different expenses.  For example, Mike might use the Premier card overseas because there are no foreign transaction fees.

Because Mike already has the Plus card, this might not be an issue.  But, my friend applied for the Plus and Premier card on the same day and was only approved for one card.  Chase told him they would not approve 2 card applications submitted on the same day.

The good news is that Mike can earn the bonus from both cards because the Plus and Premier are different card products.

There are a few extra benefits with the Premier card like no foreign transaction fees, extra Southwest bonus points, and A-List qualifying points.  But you can NOT earn 50,000 Southwest points by upgrading the Southwest Plus card to the Premier card.

Instead of upgrading, I’d recommend applying separately for the Southwest Premier card.  Because you’ll earn 50,000 Southwest points after meeting minimum spending requirements that count toward earning the Southwest Companion Pass, which is the top deal in travel!

Which Southwest card do you keep in your wallet?

Here are current links for the Southwest Premier and Plus cards, each with 50,000 bonus miles upon spending $2000 in first 3 months:

@Camilla – That’s a good point, just because you’ve finished your minimum spending doesn’t mean you’ll have your points the next day. Some banks will post your sign-up bonus points when your monthly statement closes. But if it’s been several months and you STILL haven’t received your points, you should send Chase a secure message and let them know.

I did apply for both of the cards–the business as well as the $69 regular Southwest cards. After I got the business card, I immediately charged the $2,000 minimum spend. However, if you read the fine print on the bonus miles, it says that it will be posted 6-8 weeks after that and just because you pay that bill early, it doesn’t make it go faster! So it can take months before you actually see the bonus miles appear in your account. I’ve been working on this for several months now and they are still not there! 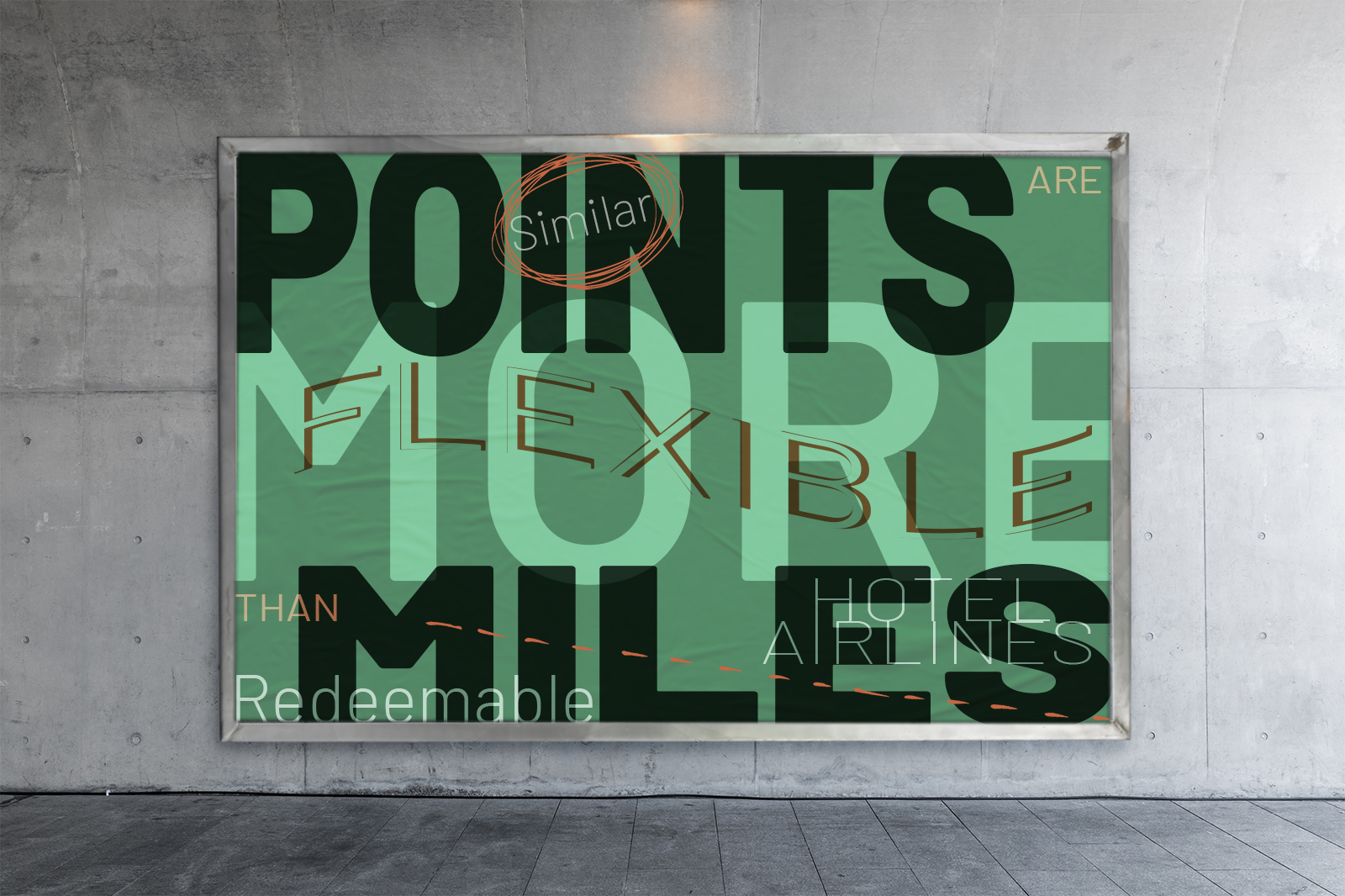 What are points and miles? The EU bans U.S. travelers: What that means & where you can go instead