It is important to distinguish between a reorganization bankruptcy where a debtor (person or a company who owes money to a creditor) asks the courts to help reduce, eliminate, or restructure debts versus a liquidation bankruptcy where the future is bleak, the company stops operating,  and the debtor’s assets are sold to pay off creditors.

American Airlines is reorganizing its debt and like United, Delta, and US Air, will likely emerge stronger after the bankruptcy.  That’s because the airline will bully employees into working for less and will extract concessions from its creditors.  In my opinion, ex-CEO Gerard Arpey did the honorable thing by not declaring bankruptcy just because American Airlines’ competitors had a cost advantage.

Declaring Chapter 11 bankruptcy is a rite of passage with US Airlines and gives talk show hosts, journalists, and bloggers something to do. 😉  Delta, US Air, and United Airlines have all declared bankruptcy previously and nothing really changed for flyers.

No one lost the miles in their accounts, tickets previously booked were honored, and the planes took off and landed during the entire time those airlines were under bankruptcy protection.  I strongly believe that the same thing will happen with American Airlines.

On the other hand, this could be the sign that we’re in for some goodies from the folks at Citi!  With most folks worried about the AAdvantage program, Citi may step up the credit card bonuses on the AAdvantage cards to get folks to sign up for them. 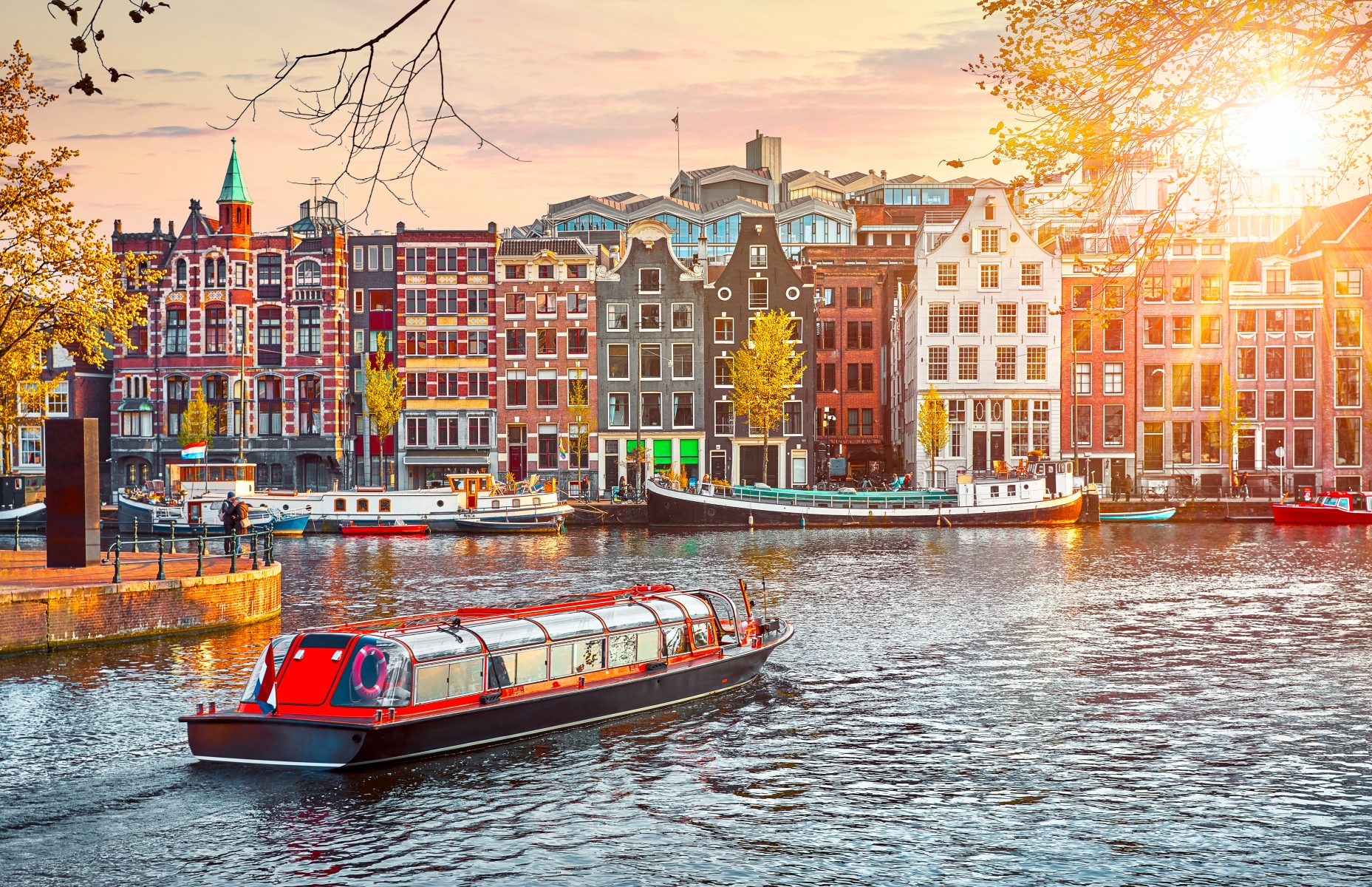