5 Most Creative Uses for the Southwest Companion Pass You Might Not Have Thought Of! Lyn shares tips about flying on Southwest on her GotoTravelGal.com blog and has also written a free guide that walks you step-by-step through how to earn the coveted Southwest Companion Pass.  The pass lets 1 person fly nearly free with you for up to 2 years.  I’ve asked Lyn to share the creative ways she’s heard of people using their passes!

Lyn:   Ah, the Southwest Companion Pass can be used in so many wonderful ways!

Simply being able to always bring along 1 person with you nearly free is amazing enough.  And I’ve put together a list of some people who got even more crafty in how they used their pass.

5 Most Creative Uses of the Southwest Companion Pass

Link:  How to Fly (Almost) Free For Two Years on Southwest!

Whether it’s flying to see family, visiting your favorite destination over and over, or using it to explore our great country, here are some of the most creative ways I’ve heard of people using the Southwest Companion Pass.

If you’re a Disney nut (we are – we even honeymooned at Disney World!), using the Southwest Companion Pass for multiple trips to Disney over a short period of time sounds pretty awesome.  One traveler posted in the Southwest online community, sharing how they paired their Companion Pass with a Disney Annual Pass for “a year of Disney.”

The writer shared how they surprisingly earned the pass and decided to use it to fulfill a dream of buying an Annual Pass to Disneyland in Anaheim, California, even though they lived in New Mexico.  They added their mom as their Companion and flew to Disneyland 1 or 2 weekends each month throughout the year.  “We lovingly referred to 2017 as ‘The Year of Disney.’  It was everything we had hoped it would be and more!” they said.  I love it!

Here are my 7 top Disney World secrets after visiting for 15+ years!

Kevin H., a Go to Travel Gal reader who lives in Minneapolis and blogs at FinancialPanther.com, said he earned his first Companion Pass early this year just in time for the Super Bowl held in Minneapolis, of course.  Instead of attending the festivities, he decided to rent his house on Airbnb for $2,500 2 nights.  And during the Super Bowl, he headed to Phoenix and to hike in Saguaro National Park, using his pass to enjoy warmer weather.  “We got ourselves a free mini-vacation and earned $2,500 at the same time!” he said.

Another Go to Travel Gal reader, Denis B. of Austin, Texas, says he uses the pass to visit his grandchildren, who live in other states.  He and his wife fly from Austin to both Nashville and Jacksonville to see their grand kids much more frequently.  “That would be fairly expensive if not for the Companion Pass, especially as fares have increased significantly over the last decade,” he says.

4.   Fly to Other Cities for International Flights

Denis also says he uses the Companion Pass to fly to cities on the east and west coasts that enable them to access international flights.  He and his companion fly to New York for flights to Europe, to Miami for flights to South America or for cruises, and to Los Angeles when heading to Asia.

The pair are off to New Zealand and Australia later this month.  “Our motto has been and will continue to be: If Southwest flies there, that’s what we fly!” he says.

Crystal G., a Go to Travel Gal reader living in Florida with her husband, has held the Southwest Companion Pass for 5 years and used it to watch her son compete as a Division 1 wrestler at the University of Oklahoma.  They also followed her daughter-in-law, who was a national champion in gymnastics.

She says they’ve flown all over the US!  “Without the pass we’d be poor, but rich in memory, as we would not have missed his events!” says Crystal.

While it may not be quite as creative, I have used our Companion Pass (we are now on number 3) to show our kids the world!  We literally went from 1 car trip a year to flying at least 6 times every year, because we always fly free on Southwest using points and the Companion Pass.  Read how last summer we saved nearly $5,600 and took 8 flights!

I was just reviewing with my 10-year-old all the amazing places he has seen at such a young age: New York City, the Hollywood sign and Los Angeles, Las Vegas, Zion National Park, the Rocky Mountains, Disney World and Disneyland, San Diego and Comic Con, plus a jaunt to Paris, Italy, and Dublin with miles & points.  Read more about how the Southwest Companion Pass has changed my life.

Vicki Chido, who blogs at ThatWasAFirst.com, agrees with my philosophy and has held the pass for 2 years.  She says the pass definitely helped her family travel more, including visits to the Albuquerque Balloon Fiesta, Wizarding World of Harry Potter at Universal Studios, as well as Denver and Estes Park, Colorado.  She says her family put the money saved by using the Companion Pass toward spending on adventures at each destination.

“My kids and I want to encourage other families to stop saying ‘someday’ or ‘next time’ when talking about going places or trying new things,” says Chido.  “Life’s too short to wait for someday!”

Now is a great time to earn the Southwest Companion Pass because of the increased sign-up bonuses on the Southwest credit cards.  The current card offers are:

Because you need to earn 110,000 qualifying Southwest points in a calendar year to get the Companion Pass, you could earn the points you need by opening the Southwest Rapid Rewards® Premier Business Credit Card and either one of the personal Southwest cards!

The information for the Southwest Premier Business card has been collected independently by Million Mile Secrets. The card details on this page have not been reviewed or provided by the card issuer.

These folks put their Southwest Companion Pass to good use by thinking creatively, like buying a Disney Annual Pass or traveling the country to watch their child compete in sports events.

How can you creatively use your Companion Pass this year?

Since earning the Pass in October 2017, we’ve flown with our 8 year old to DC and Tampa with upcoming 2018 trips to FLA, LA, Philly, Disney/Universal Orlando, and maybe NYC for Christmas. Value is incredible!

Could you advise on how soon or the latest should I cancel the Southwest credit card before re-applying after 2 years of receiving the bonus? Thanks 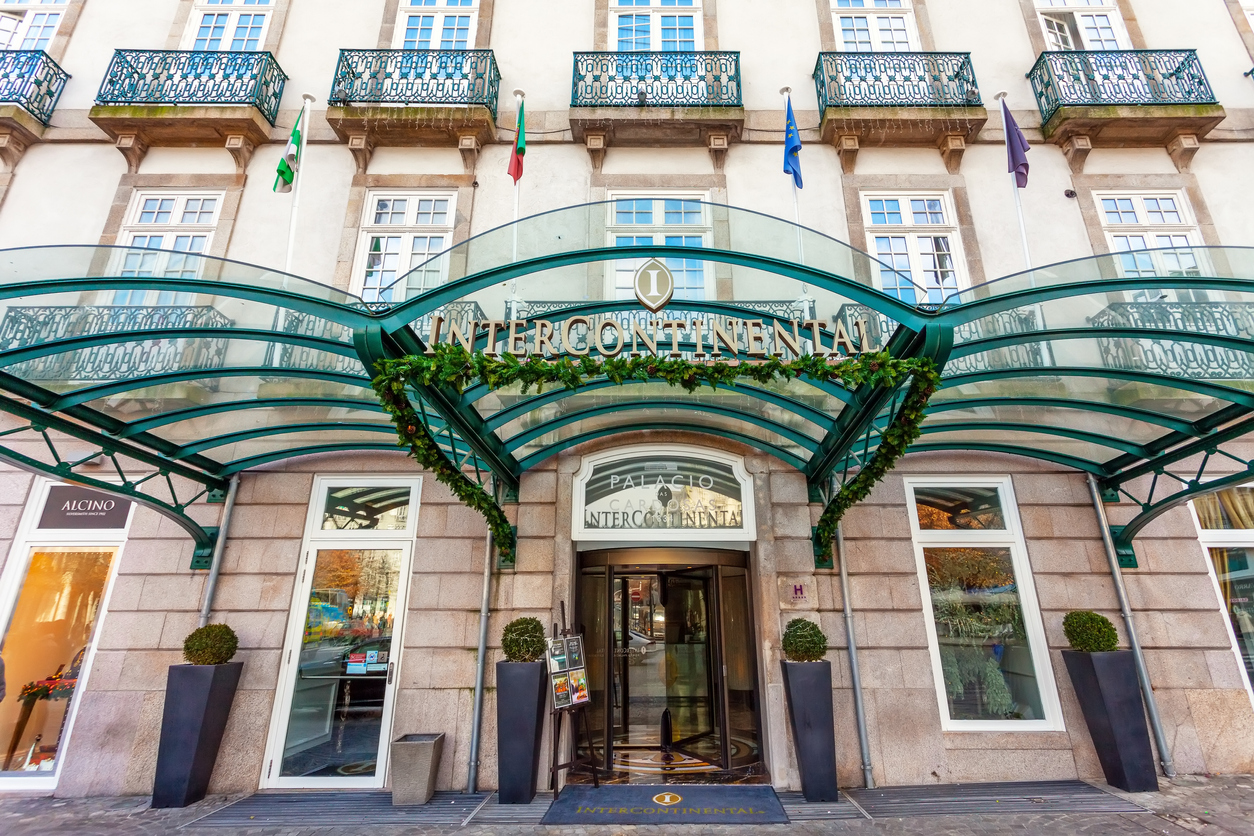